How crashworthy is the all-new Suzuki Jimny mini SUV?

Watch the video of its Euro NCAP safety tests

You probably know how fond we are of the Suzuki Jimny around here. Whether it’s the current (outgoing) model or the all-new (incoming) one, this adorable small SUV ranks high on our list of must-drive (and, well, must-own) automobiles. And so it pains us to report a rather unflattering safety evaluation of the new-generation Jimny, as conducted by the European New Car Assessment Program just recently.

These are the scores of the Jimny for adult occupants:

We’ll let those who conducted the tests give you their expert findings:

In the frontal offset test, there was insufficient pressure in the driver’s airbag to prevent it from bottoming out, allowing the head to contact the steering wheel. The score for the head was penalized for the behavior of the airbag and the displacement of the steering wheel, and protection for this part of the body was rated as marginal. The passenger compartment was extensively deformed in the offset test, especially around the door frame, and the score for the driver’s chest was penalized for this unstable collapse. Combined with marginal dummy readings, protection for this body area was rated as weak. Although dummy readings indicated good protection of the knees and the femurs of both driver and passenger, structures in the instrument panel and dashboard were thought to pose a risk of injury to occupants of different sizes, and protection was rated as marginal.

In the full-width, rigid-barrier test, impact protection of the head of the rear passenger dummy was rated as weak, based on dummy readings during the test, and protection of the chest of both driver and rear passenger was marginal. Tests on the front seats and head restraints showed marginal protection against whiplash injury in a rear impact. A geometric assessment of the rear seats indicated good protection. The standard-fit autonomous emergency braking (AEB) system performed well in tests of its functionality at low speeds—typical of city driving—at which many whiplash injuries are caused. However, the Jimny did not qualify for these points as Euro NCAP requires good head restraint performance as a prerequisite for AEB points.

To be clear, this doesn’t mean the new Jimny isn’t roadworthy. After all, we don’t think you intend to crash it head-on against a solid barrier like they did in the tests. All this shows is that you could be seriously injured should you figure in similar accidents, so the obvious message here is to ensure you won’t ram the Jimny against a wall at full speed. Then again, you’re not supposed to do that even if you’re driving an armored vehicle. Duh?

Here’s the official footage of the crash tests so you’ll know what we’re talking about.

This is painful to watch 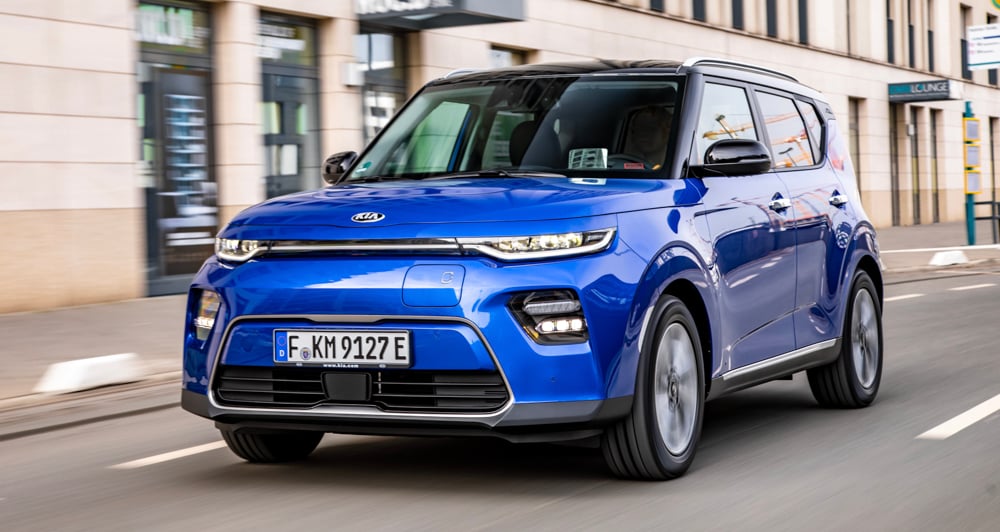 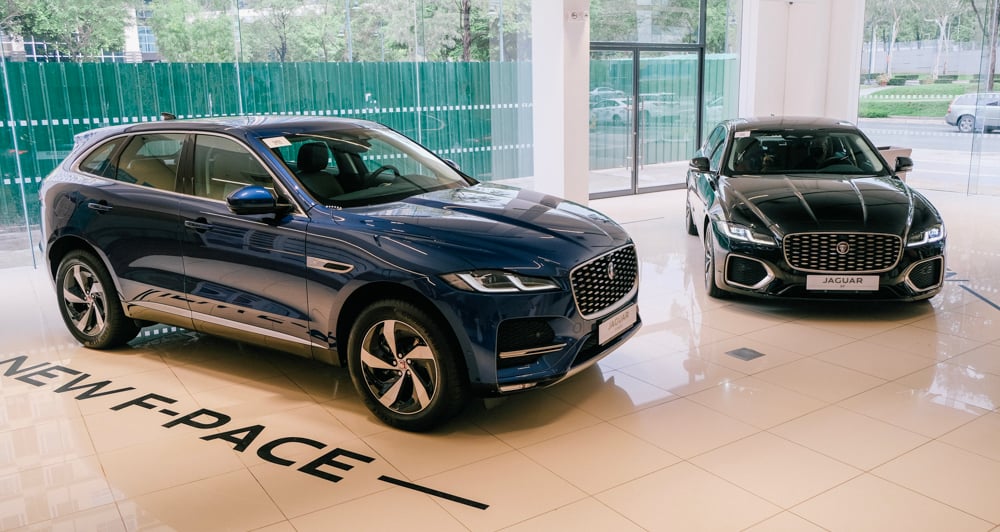 The new Jaguar XF and F-Pace are now in PH 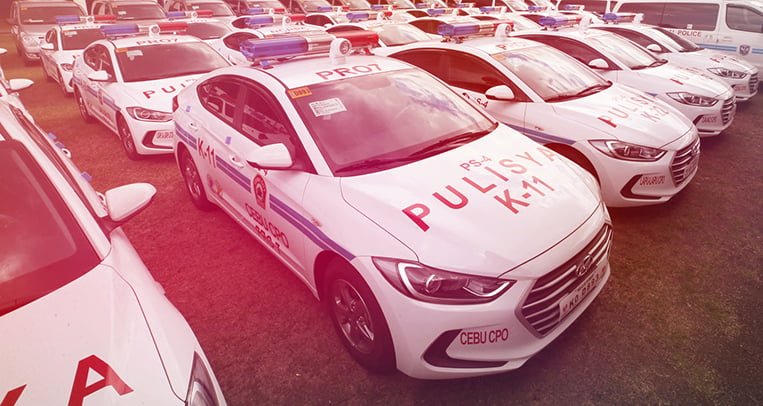 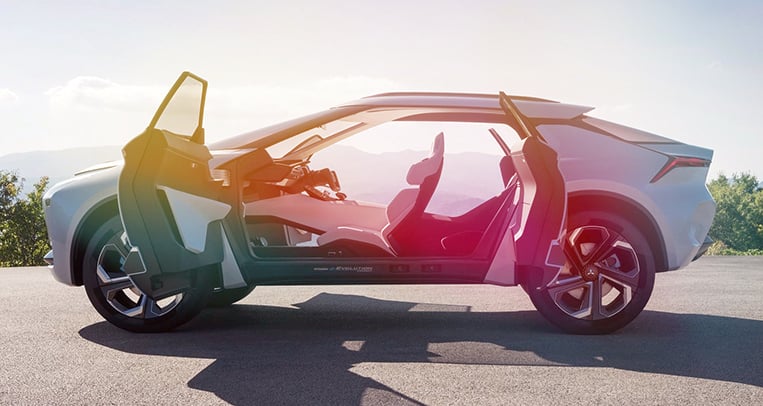