Any doubts that Mitsubishi had forgotten how to win again were put to rest in the recently concluded Asian Cross Country Rally.

With a distance of over 1,700km, held over six stages in Buriram, Thailand, and crossing over to Siem Reap, Cambodia, the so-called “Asian Rally” is the toughest endurance race in the region, and pits modified production-class trucks and SUVs in a grueling test of man and machine.

Heavily favored to win this year were the teams of Isuzu and Toyota, which had long been fighting over the crown in the pre-COVID years. Not having raced here previously—with Ralliart’s last race going all the way back to 2010—nobody expected Mitsubishi to run away with the race, but that’s exactly what it did.

On the short, 3km Special Stage, it was clear that the D-Max of the Isuzu Suphan Explorer was much more powerful, finishing in 2:03, eight seconds faster than the Tritons of Mitsubishi Ralliart. Toyota Cross Country Team Thailand was one second behind Ralliart.

But the tables were turned on the next day with Stage 2, the longest of the race with more than 200km of badly rutted gravel, clay, and dirt roads. Car No. 111 driven by Chayapon Yotha and co-driver Peerapong Sombutwong finished in 2:50:18, followed more than four minutes later by Isuzu Suphan Explorer Rally Team.

Bad luck hit Mitsubishi Ralliart’s Car No. 118 of Rifat Sungkar and Chupong Chaiwan as they were forced to run with a flat tire, in the process destroying the brake rotor and the shock absorber until they were able to reach the service area. Rather than waste time replacing the shock absorber, they opted to just continue with a new rotor and tire, but no shock absorber in order to salvage eighth place, some 15 minutes behind their teammates.

Still, nothing could compare to the disaster that befell Isuzu, as Car No. 101—the same one that had posted the blistering 2:03 on Stage 1—had mechanical trouble and limped to the finish in 5:30. With these encouraging results, team director Hiroshi Masuoka effectively played defense for their lead car, while Rifat was given the freedom to drive more aggressively and try to move up the rankings.

The strategy worked, as over the succeeding legs, Chayapon drove briskly but conservatively, giving up just a few seconds here and there to preserve the car while still maintaining the lead. Rifat, on the other hand, briefly made it all the way to fourth by Stage 5, but inspired driving on the final stage by Takuma Aoki in a Toyota Fortuner relegated Rifat back to fifth in the overall standings. Chayapon cruised to the finish line of Stage 6 for a total time of 8:22:42.

Toyota was able to take second and third overall with Toyota Cross Country Team Thailand (Hilux) at 8:28:29, and Ikuo Hanawa (Toyota Fortuner) with 8:28:34. The latter also posted the fastest time for the final leg. The biggest loser was Isuzu, which failed to get into the top five despite apparently having the most power. Its highest placed team was the Ayumi Racing Team with a total time of 8:51:24, nearly 29 minutes behind Mitsubishi Ralliart.

Ford also had several entries, with its highest-placed finisher being Raptor Team Thailand. Unfortunately, after a promising Stage 1, the team was consistently off the pace of the leaders by as much as 20 minutes. By the time they finished at Siem Reap, the time gap was 1:22:37.

“It was a very tough battle over the six days, but I am very happy to take the overall victory,” said Yotha. “In order to win among rivals with larger engine displacements, I concentrated on reducing mistakes thoroughly and completing each corner and stage carefully. We were able to achieve good results in this rally because of the excellent handling performance of the Triton.”

“This was our first attempt to return to the motorsport scene under the name of Ralliart, and it was a very important rally for Mitsubishi Motors,” added Masuoka. “I thought that it would be good enough for us to finish in the upper rankings, but I am very happy that the team has taken an overall victory. The mechanics and the engineers brought the Triton to the course in perfect condition every day, and the drivers and the co-drivers brought out the best performance from the Triton. This victory was the result of teamwork and know-how that Mitsubishi Motors has accumulated over the years. We will consider the possibility of coming back again next year, and will fully prepare our team structure and the rally cars. We would like to thank all of our fans and sponsors for their great support.” 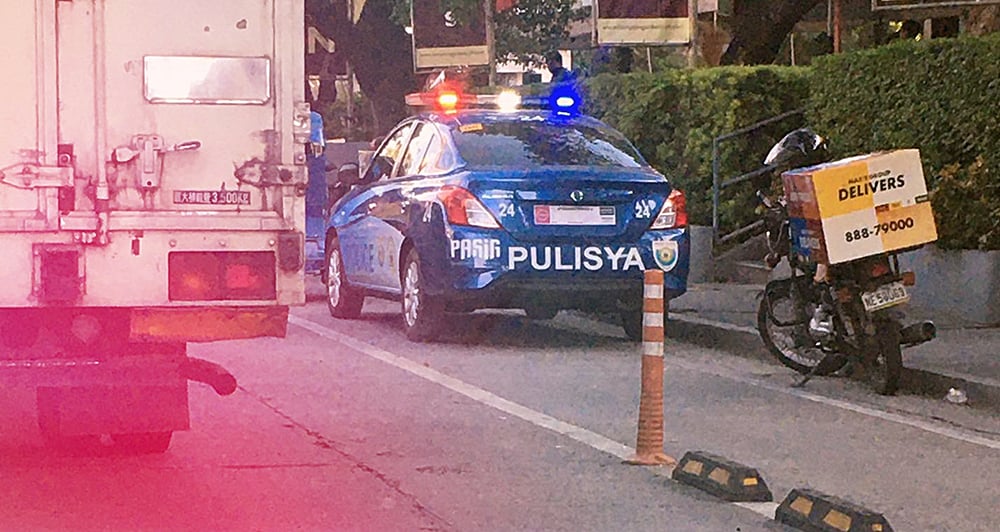 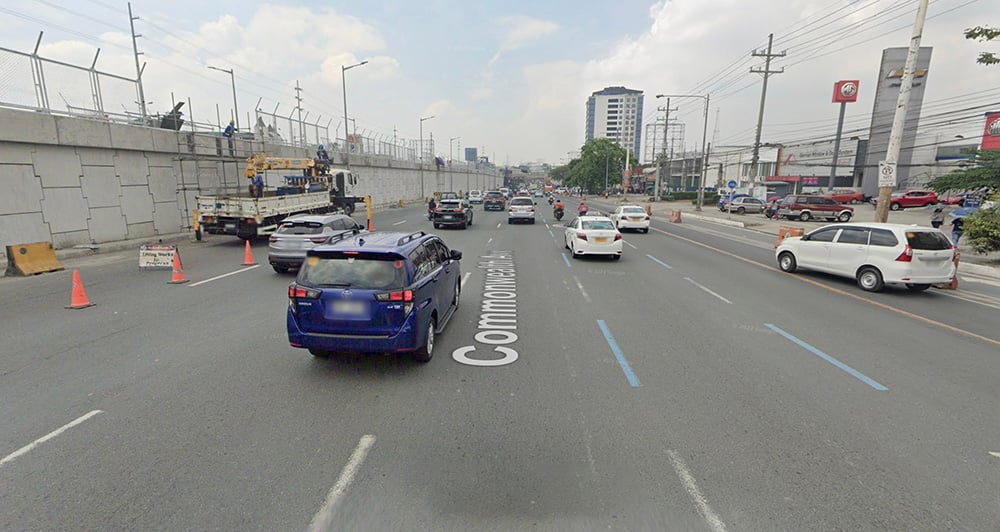