Do you think these models will be competitive in our market?

As we’ve been telling you the past few days, Kia Philippines has now officially launched the Forte compact sedan and the Stinger fastback sedan. The distributor of the Korean automaker unveiled the two cars on the first day of the 2019 Manila International Auto Show, with company president Manny Aligada emphatically proclaiming: “Kia is back!”

First to be presented was the Forte, which will be offered with two 1.6-liter four-cylinder gasoline engines (one naturally aspirated and one turbocharged). The former (mated to a six-speed automatic gearbox) is rated at 126hp and 155Nm, while the latter (paired with a seven-speed dual-clutch transmission) produces 201hp and 265Nm.

Next to be introduced was the much-awaited Stinger. Not a volume seller, but definitely the halo car Kia needs in our market. Powered by a 3.3-liter twin-turbo V6 that flexes its muscle to the tune of 365hp, the sporty sedan is exactly the automobile that can inject much-needed life into a brand that has mightily struggled the last few years.

Besides the two new cars, Kia is providing the following discounts on its other cars for the duration of MIAS 2019 (until April 7, Sunday):

Quite an incentive to visit the show, don’t you think?

UPDATE: Apparently, Kia Philippines mistakenly announced a wrong price figure for the Stinger on the first day of the 2019 Manila International Auto Show. The car’s official price is P3,235,000 and not P3,325,000. In other words, the car just became P90,000 cheaper overnight! 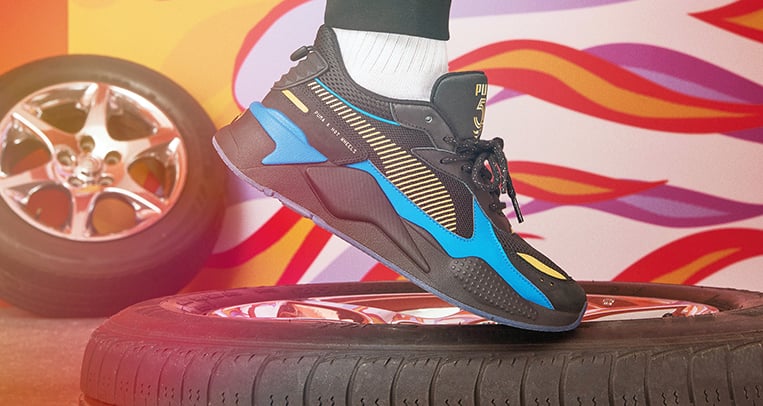 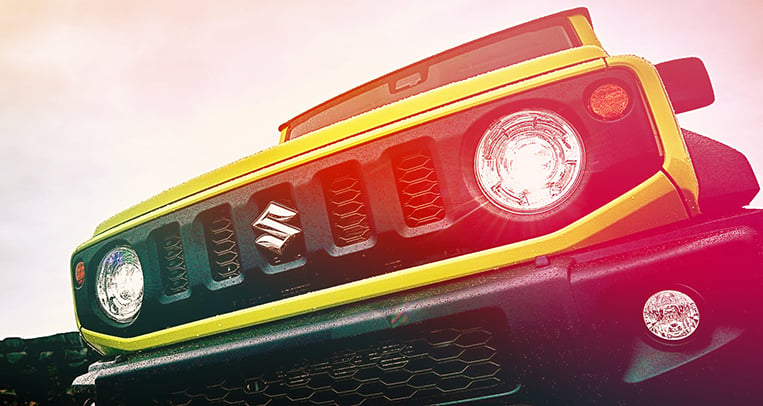 Here are the prices of the all-new Suzuki Jimny 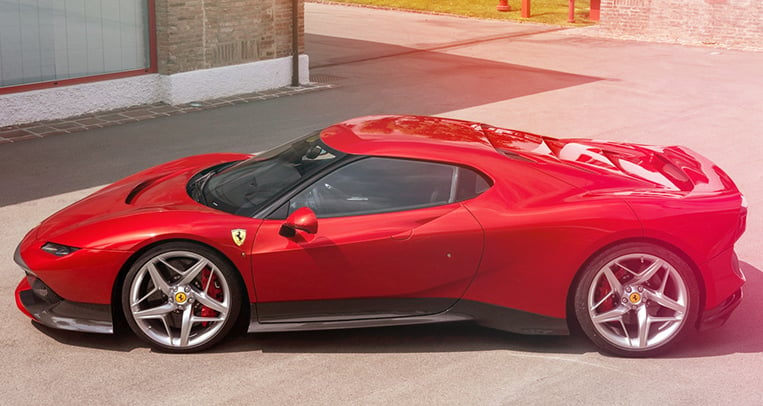 If you’re loaded, Ferrari can make you a one-off 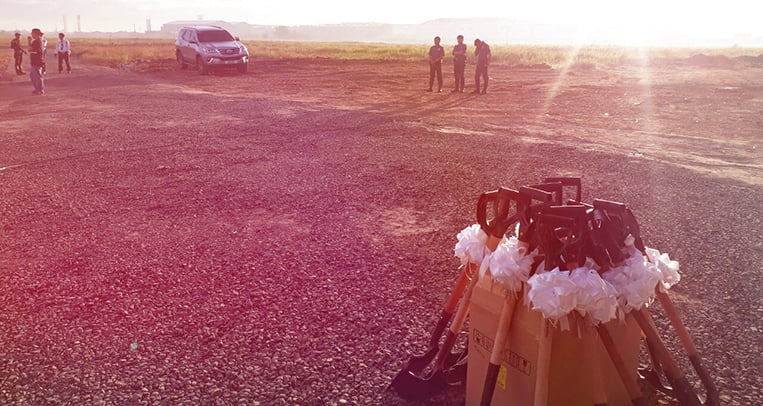 Tutuban to Malolos in 35 minutes? Let’s do it 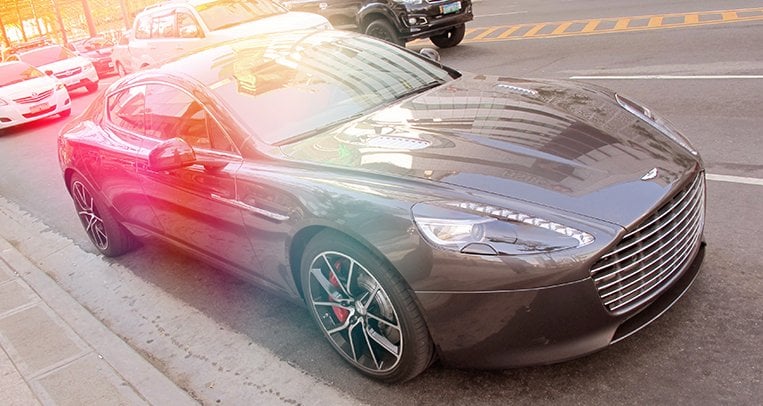