New president is fully aware of the difficult challenges ahead

Back in January, we broke the news that Ayala Corporation had been picked by South Korean automaker Kia from among those bidding to become its new importer and seller in the Philippines. On December 5, after months of conducting due diligence on both sides, AC Automotive, Ayala’s automobile division, was finally appointed as the brand’s new distributor for our market. And this was officially announced to the media yesterday during a press conference in Makati.

The first item is the most crucial one, as Kia has steadily slipped in its sales performance in the last three years. And it seems Ayala is off to a promising start with a charismatic executive now taking over the reins of Kia Philippines. Singlehandedly presenting the business outlook to motoring journalists and then fielding tricky questions from the latter was new president Manny Aligada, who had previously handled Ayala’s car dealership (Honda and Isuzu) business.

According to Aligada, Ayala was approached and invited by Kia late last year to bid for the local distributorship. Describing the Kia business as “compelling,” Aligada also admitted that the brand’s recent track record presented a huge hurdle. “When I saw the sales figures in recent years, I realized it wasn’t just a dip,” he shared with the assembled automotive press. “It was a crash.”

The new Kia boss declared his intent to immediately climb back to Kia’s 10,000-unit sales performance achieved in 2015. “The ingredients are still there,” he pointed out. “The same products and the same dealership network.” Which means “the problem isn’t the product line—it’s the lack of consumer confidence.”

This statement pretty much sums up why Kia sought a new Philippine partner to begin with. Columbian Autocar Corporation, the outgoing distributor which will remain as a minority stakeholder, clearly dropped the ball and lost its focus. With its chairman Jose Ch. Alvarez having already turned his attention to politics and other ventures—his group had also unloaded BMW to San Miguel Corporation—CAC floundered and devolved into organizational chaos. It showed in the way it handled the Kia brand. It often looked and felt as though the firm was more interested in running a basketball team than in selling cars.

Speaking of Kia’s involvement in the Philippine Basketball Association, Aligada revealed that Ayala had declined to acquire the team as part of the deal. “We’re in the automotive business,” he argued. “There are more engaging ways to market the brand.” We totally agree.

Ours is a customer-driven business, and there is a minimum level of quality expected of an Ayala company

In selling more cars, Aligada knows his group would need to address the issue of supply, something that was very problematic with the previous distributor. “In the past, getting cars was almost made via indent,” he acknowledged. The priority is to ensure that a steady supply chain is in place.

The executive is optimistic about Kia’s fortunes moving forward, especially since the brand has a corresponding product for 60% of the whole Philippine motor vehicle market. At the moment, Kia Philippines’ product portfolio consists of the Picanto, the Rio sedan and hatchback, the Forte, the Soul, the Sportage, the Sorento, the Carnival and the K2500. Aligada, who told VISOR that his favorite Kia model is the Sorento as he likes “riding big vehicles and driving out of town,” announced that the company will introduce three new models at the brand relaunch on January 30, 2019.

Asked if the Stinger would be one of those three new Kia cars, Aligada threw the question back at the motoring press: “What do you think? Should we bring it in?” Our answer, obviously, was a resounding yes.

And then he explained: “We’re not after volume. If a car can represent Kia in a particular segment and send a message to our customers, then we may bring it in.”

Another question: “Which specific brand will you pit your positioning against?”

“We don’t target any specific brand,” he replied. “We simply look at the requirements of a segment and we make a play for it.”

The second item on Ayala’s agenda—the one concerning the dealers—is a much tougher challenge. Right now, Kia has 37 dealers or outlets nationwide, and only 10 of those are located in Metro Manila. Even as Aligada called Kia’s existing dealers “prime assets,” he also mentioned an urgent need to review and improve their operations and facilities. He also revealed that Ayala could eventually put up a flagship showroom on its own to shore up Kia’s brand reputation.

“Ours is a customer-driven business,” he said. “And there is a minimum level of quality expected of an Ayala company.”

The third item on Ayala’s to-do list—coming up with competitive financing packages to ramp up sales—should be easier. Ayala’s BPI Family Savings Bank still has the biggest automotive business among financing institutions in the country, although rival banks have been aggressively catching up in the last few years. Having a dedicated ally to help seduce buyers with tempting offers should go a long way toward gaining market relevance and even prominence.

One thing we noticed about the new Kia Philippines president was his easygoing demeanor that gave him an aura of accessibility. Here—at least in our eyes—is a leader who will listen to customer feedback and even media criticism. We also like his cheerful confidence in the brand—absolutely vital if he is to lift the sagging spirits within the local Kia network. With a commander like this, we expect nothing less than for Kia to be on its way back up. Hopefully sooner than later. 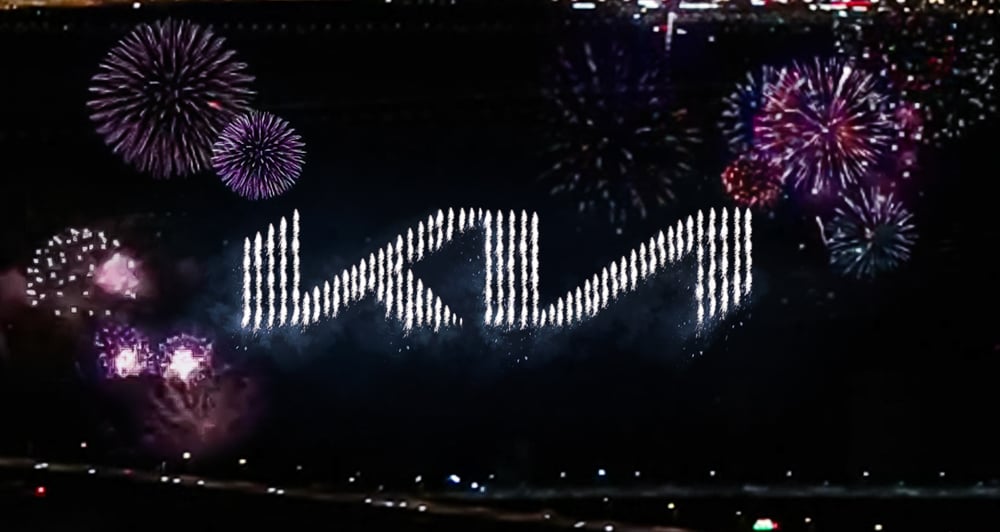 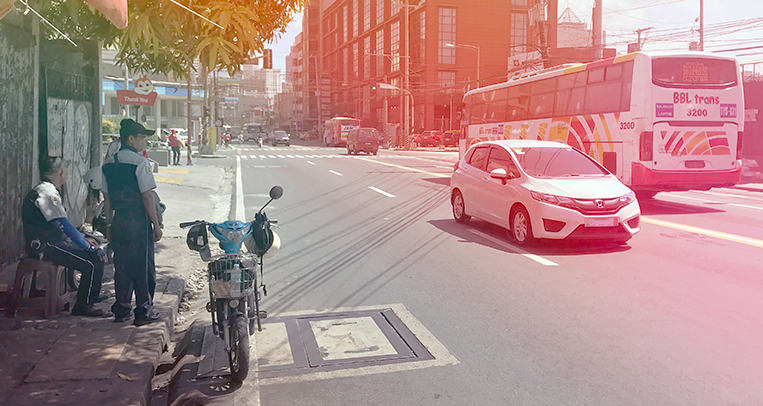 Makati points to MMDA in the ‘ticket trap’ issue 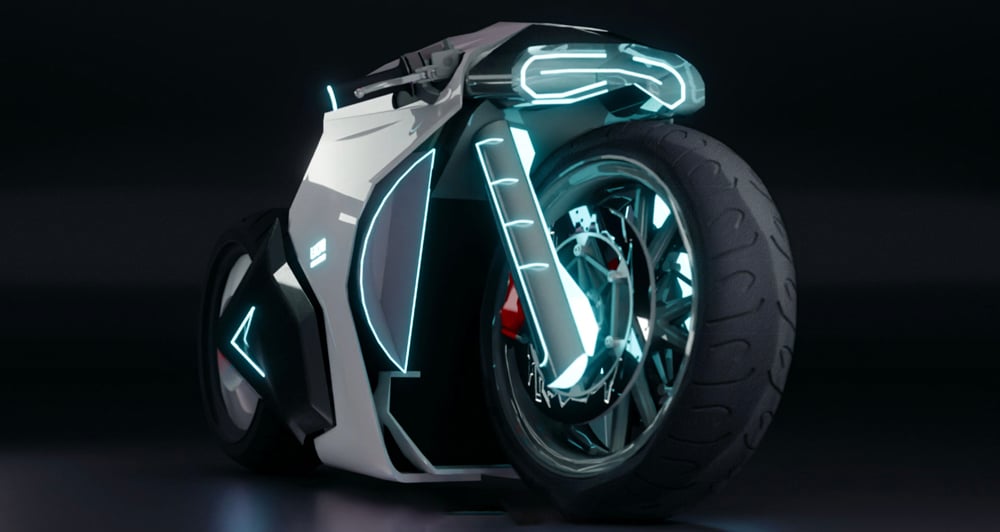 Could Lycan Motorcycles shake up the industry?