There is probably no better-known uphill race in the world than the annual Pikes Peak International Hill Climb. Often just referred to as the “Race to the Clouds,” the famous event sees drivers and machines from all over the world—in all sorts of categories—take on an unforgiving 20km track that features 156 turns and a climb of 1,440m from start to finish. During its next running on June 27, there will be one more machine lining up to take the crown. And it’s nothing less than the most extreme road-car-based racer to ever leave the Bentley factory in Crewe.

The luxury brand is no stranger to Pikes Peak, with the Brits currently holding the records for fastest production SUV (10 minutes and 49.902 seconds in a Bentayga W12 in 2018) and fastest production car (10 minutes and 18.488 seconds in a Continental GT in 2019). Both were achieved with legendary racing driver Rhys Millen behind the wheel. The New Zealand-born daredevil will also pilot Bentley’s latest entry, and what a car it is. Targeting the top spot in the prestigious Time Attack 1 category and, with it, a triple crown of Pikes Peak records, the posh automaker has created a true monster of a car that started life as a Continental GT3 racer.

Because a regular GT3 machine would be way too slow to win anything in the chosen class at this event, Bentley engineers have teamed up with one of their customer teams called Fastr, and specialists at UK-based M-Sport and US-based K-PAX Racing to get as much power and grip out of the car as possible. The result is—somewhat predictably—called the Continental GT3 Pikes Peak, and you have to admit it looks more than just a little bit mean. Power comes from a modified version of Bentley’s 4.0-liter turbo V8. However, exact figures are being kept under wraps for now—probably so the competition doesn’t get a chance to keep up.

Almost as impressive and as important as the new bodykit, the huge rear spoiler and the angry side pipes is the fuel that will fire this beast up the hill. As part of the company’s latest sustainability initiative, this uber-GT3 will be running on what is called Renewable Fuel. For once, this doesn’t refer to electric juice, but rather a biofuel-based gasoline that the manufacturer is currently doing research on. Engineers behind the project are hoping to reduce greenhouse-gas emissions by up to 85% compared to standard fossil fuels. Ultimately, this type of fuel will also be rolled out to customer cars, and the race presents a great opportunity to test it and gather some publicity for it.

Bentley has previously stated that its whole range will be electric-only by 2030. Until then, its lineup will be filled with internal-combustion-engine cars that are as kind to the planet as a 2.5-ton gin palace on wheels can possibly be. So, the aggressive-looking monster you see depicted here may look like it could rip Mother Earth apart in an instant, but it’s just a really green and gentle racing machine designed to be kind to the environment. At least, that seems to be the message. 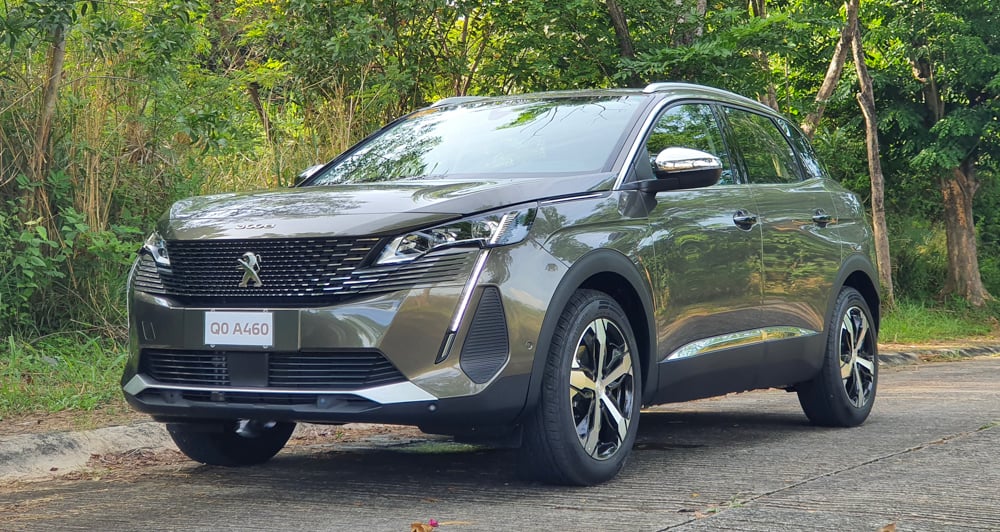 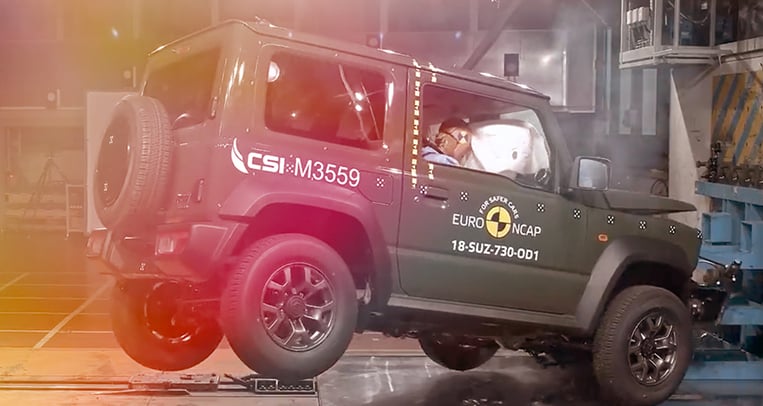 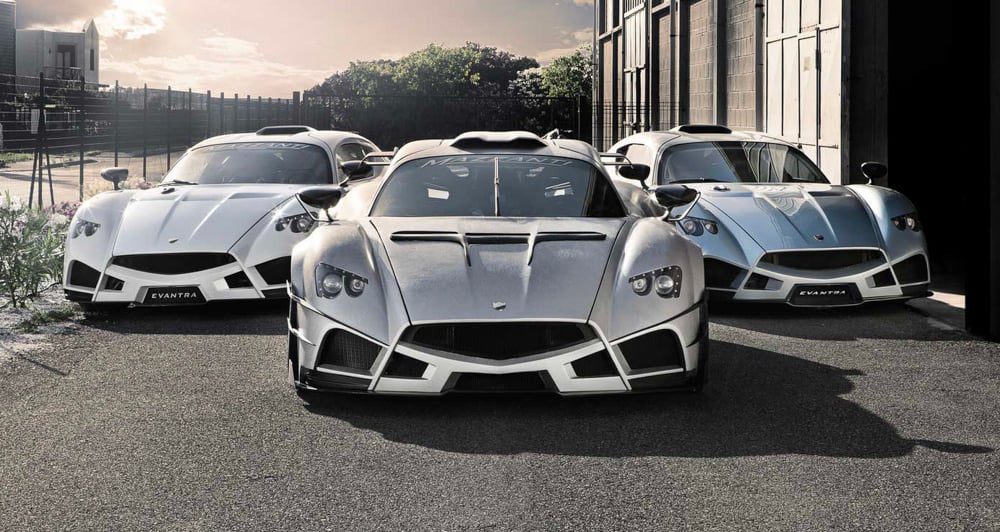 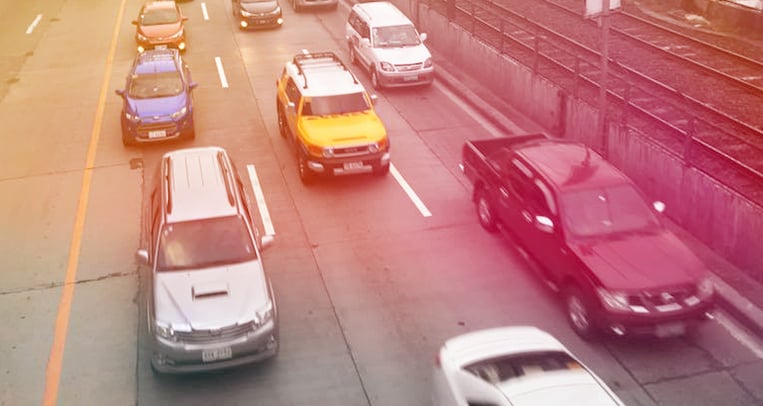