There. I’ve said it.

As a generation, the average Filipino has become dumber and dumber these days, thanks primarily to our disdain for reading. Mob mentality rules, click-bait titles get us excited, and the loudest, strongest and most aggressive voice is usually accepted as gospel truth. It’s no wonder fake news spreads easily. I’d argue that the vast majority of ‘information’ we pass forward to our social network is stuff we haven’t even read ourselves, save for the click-bait title. And because we dislike reading, fact-checking becomes a real burden, and we never check the veracity of the source of the so-called “latest information.”

There’s a popular tune I always hear on Instagram’s reels, and the lyrics go “shall we skip to the good part.” And therein lies another symptom of today’s dumb society. We want all the good stuff without ever having to labor for it. Some will say it’s about working smart, but the discipline, the grit, the focus and the determination are almost always lost when we skip character-building moments before arriving to the “good part.”

And you see these phenomena manifest in new car owners. Rather than reading the owner’s manual, the new car owners would prefer to go to a public forum and ask around, usually ending up with wrong answers and thus further propagating fake news or at least erroneous information among fellow new car owners. Armed with false knowledge, the new car owner then begins to pass on so-called information to others, thinking he or she is being a good citizen and sharing knowledge—thereby unwittingly increasing the number of misinformed people further. And we could have avoided this by simply reading the owner’s manual.

The problem is that we condone this attitude of spoon-feeding and instant gratification, even when we are feeding them or being fed ourselves of poison. When we tell the person to read the manual, some misguided soul will tell you to shut up, because it’s so easy to simply say the answer and you are being mean and spreading ill will. That other person doesn’t realize that he or she is promoting laziness and stupidity, and letting that person who keeps asking to use others (and their knowledge/wisdom/opinion) as a crutch, rather than empowering that person to think and research for himself/herself to find the real objective and complete truth.

Which leads me to another issue: The stupidest, most ignorant and most ill-informed people are so big on opinion

Which leads me to another issue: The stupidest, most ignorant and most ill-informed people are so big on ‘opinion.’ It’s all fine and dandy to have your own opinion on certain things, but before you start sharing it and forcing it on others, please learn to distinguish fact from opinion, which are two very different things. Oftentimes, on the Internet, people twist and meld the two together, taking opinion for the truth, which further adds to the confusion. And of course, before sharing your opinion and fighting for it, make sure you are actually qualified to give an opinion on the matter before throwing your two cents.

It’s not just about car ownership. Many of us think learning how to drive is tantamount to being able to shift gears in a manual-transmission car. But we actually fail to know the rules of the road. Do you know what a double white line means? How does it differ from a double yellow line? And what does both a double yellow line and a double white line mean? What about the varying speed limits on our highways? Number-coding? Remember, driving on our battered and oftentimes chaotic roads isn’t a right—it is a privilege. And a privilege requires responsibilities, forearmed with knowledge on how to use the roads lawfully and properly. Just like how it is a responsibility to own and operate a car properly.

Until we, as a nation, learn to read, to equip ourselves, to keep ourselves informed and educated, to always be vigilant against fake news and misinformation, we will never truly mature as a society and will always be controlled like mindless sheep by the loudest-speaking incompetent leaders who thrive on our ignorance. Timely reminder, considering that the elections are coming up. Best to read up, then. 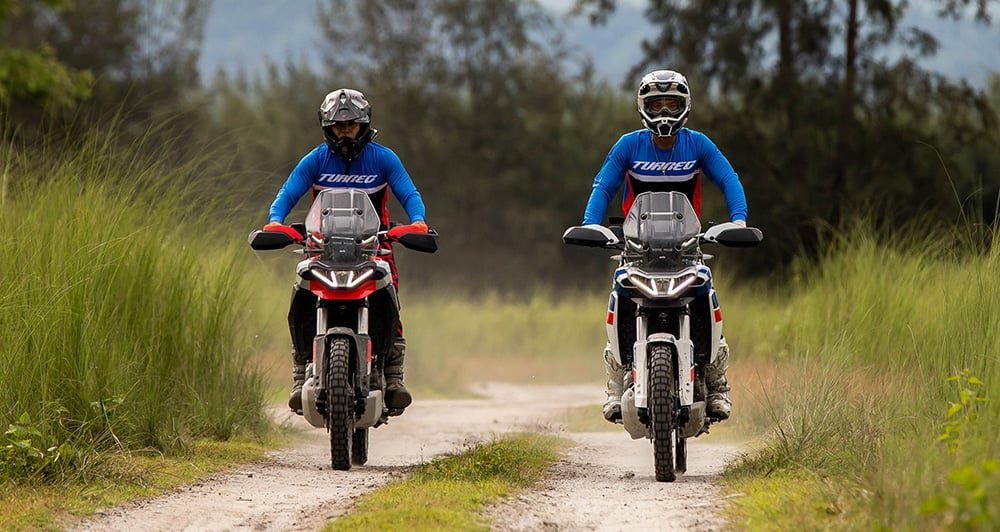 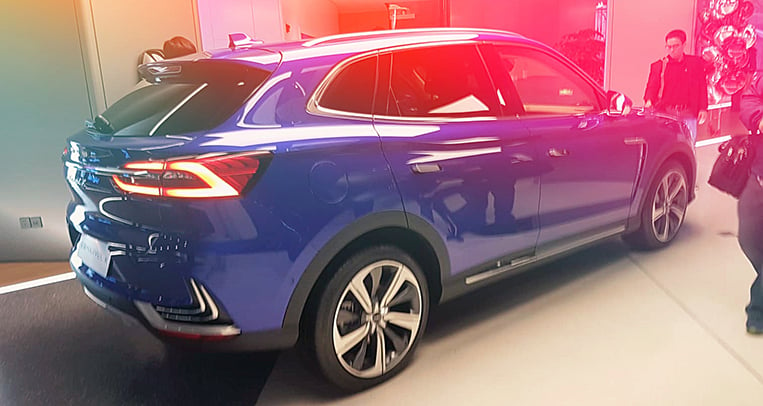 The new Roewe Marvel X crossover blew us away