This alleged towing scam is alarming if true

A truck owner claims they were victimized by the modus operandi

Every vehicle owner needs to read this. In a Facebook post, a truck owner says they were victimized by a towing service (which, by the way, looks like an MMDA-accredited tow truck based on the photos). Below is the trick, according to the person who posted the incident:

Their truck mysteriously ran out of fuel while they were at a stoplight in Makati City. To their surprise, a tow truck appeared out of nowhere. The personnel informed them that they would have to pay a fee of P12,500 if their truck would be towed all the way to Tumana, Marikina (which, we suppose, is where the impounding area of the towing service is located). Either that or they could opt to just pay P6,500 straight up.

It was only later when they called a mechanic that they discovered that their truck’s fuel hose had been cut (or disconnected), which explains how the vehicle’s fuel leaked out. The truck owner adds that there were witnesses who told them how they had seen one of the passengers of the tow truck ‘working’ on the vehicle’s fuel hose.

We’re speechless. Because we’re familiar with countless scams out there, we don’t find it difficult to believe this. Let’s wait for the MMDA to address this. Meantime, always be mindful of your surroundings when driving. You never know. 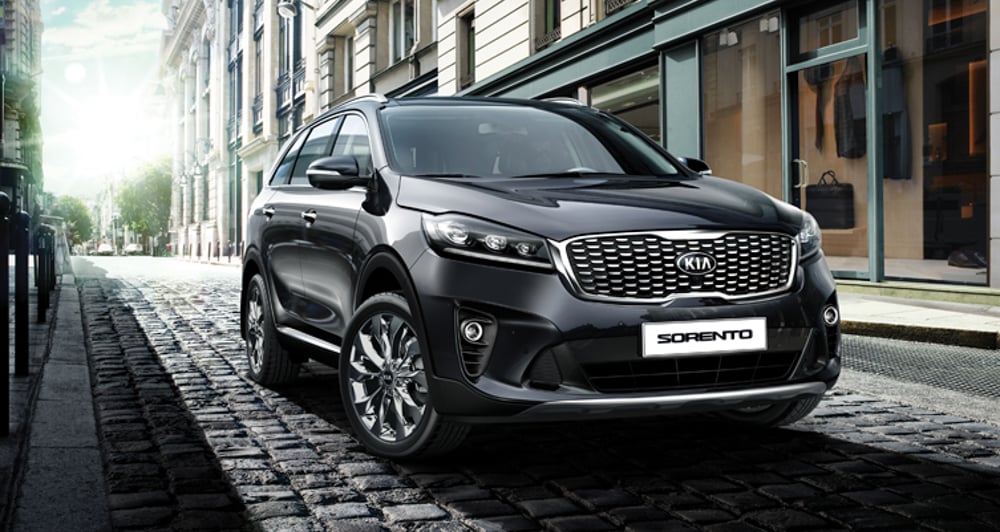 According to Americans, Koreans have the most dependable cars 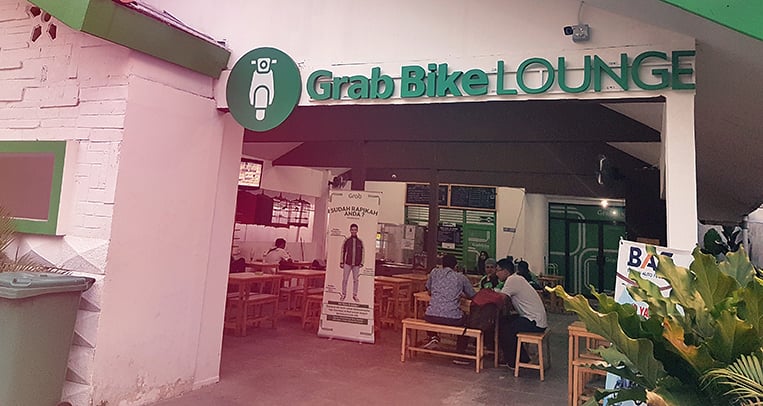 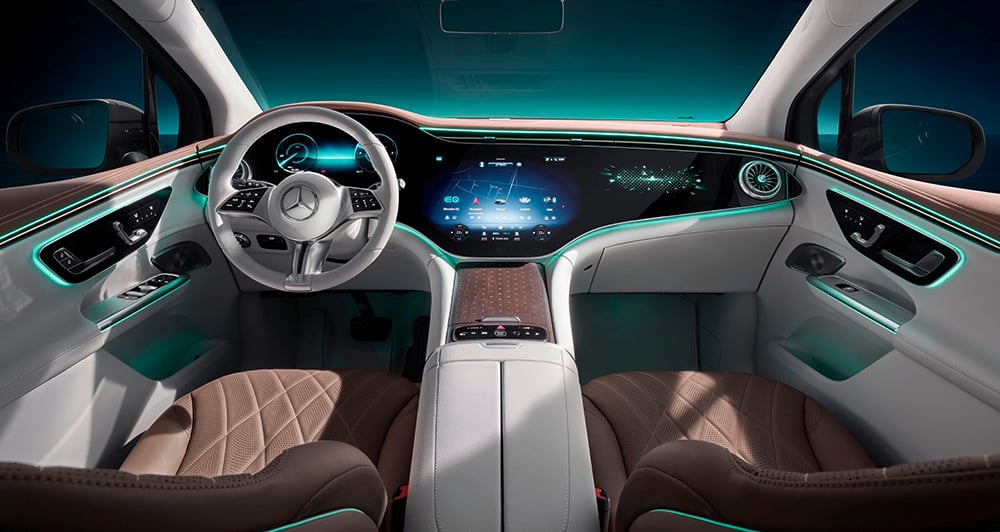 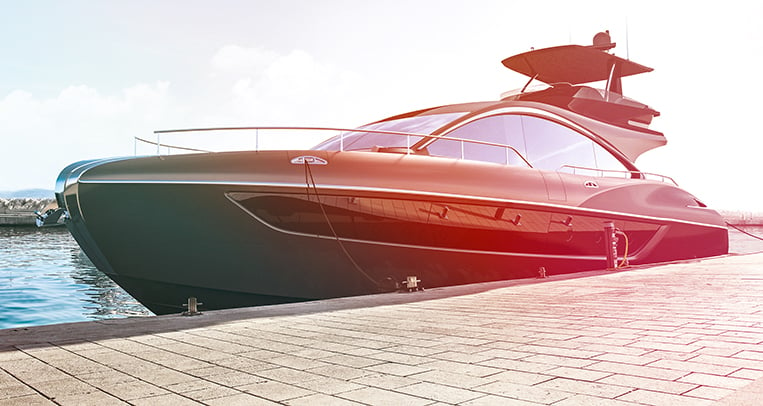 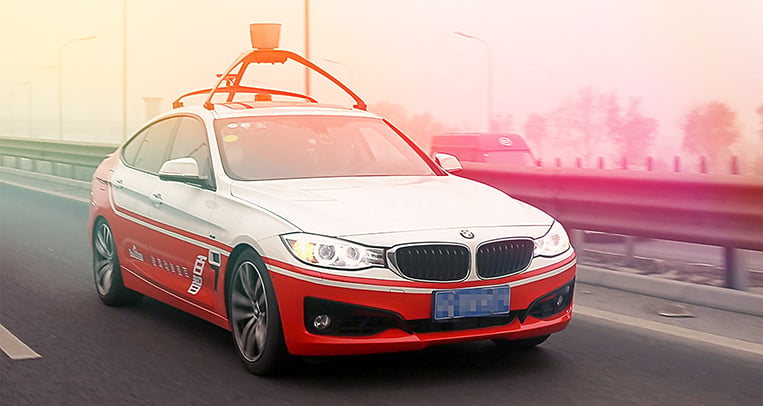