Like those who travel around on electric kick scooters

Back in the year 409 BC, Greek philosopher Sophocles is said to have coined a phrase that we know today as “God helps those who help themselves.” The ancient poet, who was one of the most famous playwrights of his time, had to walk around his hometown of Athens back then, but I’m quite sure he would have liked the idea of using little two-wheeled contraptions to zip around the agora. He probably also would have understood that what electric kick scooter riders in Metro Manila are doing right now is exactly what his famous phrase describes, and it’s time we embraced the idea instead of fighting it.

Electric kick scooters (or EKS) are often referred to as “last mile” transportation devices, because in an ideal world, you would hop on a bus or train and go to the city where you work in the morning, and instead of taking a cab or walking from the station, you get your scooter out and cover the last few meters to the office that way. The Philippines, as we get to experience so often, isn’t operating in an ideal world, and people are increasingly using the EKS to cover longer distances, in an effort to avoid the often-abysmal public transport options on offer. Can you really blame anyone for using a scooter if it means he or she doesn’t have to endure being rattled around in a jeepney or stuffed into a UV Express like a sardine?

As a cyclist, I should actually be grateful to EKS users, as they are now seemingly attracting much of the heat that is usually directed toward bicycle riders. However, the fact is that car, bike and EKS users all technically have a right to use the roads that their taxes help build and maintain. How to regulate these electric runabouts is becoming more and more of a hot topic, but the most logical way would be to treat them the same way as bicycles. Most people seem to agree with that, but the next sentence is usually: “Then they should only be used on bicycle paths.” Which, in theory, is also a nice idea, but in practice fails as we don’t exactly have many of those special lanes around here.

It’s also worth pointing out that much of the criticism usually comes from people who use four wheels to get around. The question we have to ask all car drivers—and which all car drivers should also ask themselves—is this: When exactly did we decide that the automobile should stand above everyone and everything else in the transport hierarchy? I sure wasn’t part of that meeting. Who says that we must bow to the wishes of car owners? Instead of complaining about cyclists and EKS users, how about we try and accept these means of getting from A to B? Because every time you see one of them pass you by, it means one less car is clogging up the road ahead of you (and one less tailpipe polluting the air).

When exactly did we decide that the automobile should stand above everyone and everything else in the transport hierarchy?

Fact is that electric kick scooters are filling a gap and offering the perfect transport solution for many commuters in Metro Manila. Cheaper than a motorbike and less sweat-inducing than a bicycle, the EKS also does away with the need for a parking space and offers unrivaled flexibility when it comes to traveling. It’s as if they were invented for a megalopolis like our beloved National Capital Region, where users of these machines are now riding circles around the ever-present road chaos with ease. Of course, with great freedom comes great responsibility, and scooterists should stick to the rules of the road like everyone else. But this is mostly a matter of enforcement and no reason for others to start pointing fingers. He that is without sin among you car drivers, let him cast the first stone.

By the look of things, the number of electric scooters on our roads will only go up, and the government would be well advised to at least not get in the way of these devices. Luckily, there is already a positive dialogue taking place between the EKS community and the regulators in government. This country often suffers from having too many laws that aren’t enforced properly, and a more pragmatic approach utilizing a live-and-let-live scenario might be what’s needed here. Once the Metro Manila Subway is finished (by 2025, they say) and all jeepneys and buses are clean, modern and safe, then the moment would be right to look at electric kick scooters again and see if more regulation is needed. Until then, we might be better off living by the words of some Greek philosopher. After all, if there was one thing the ancient Greeks knew how to handle, it was tragedy. 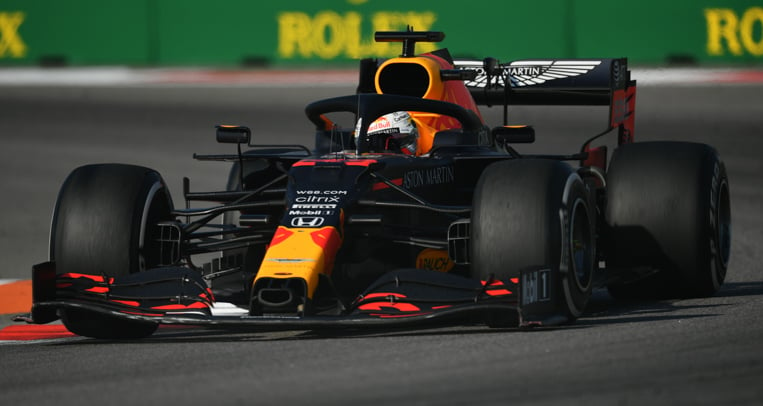 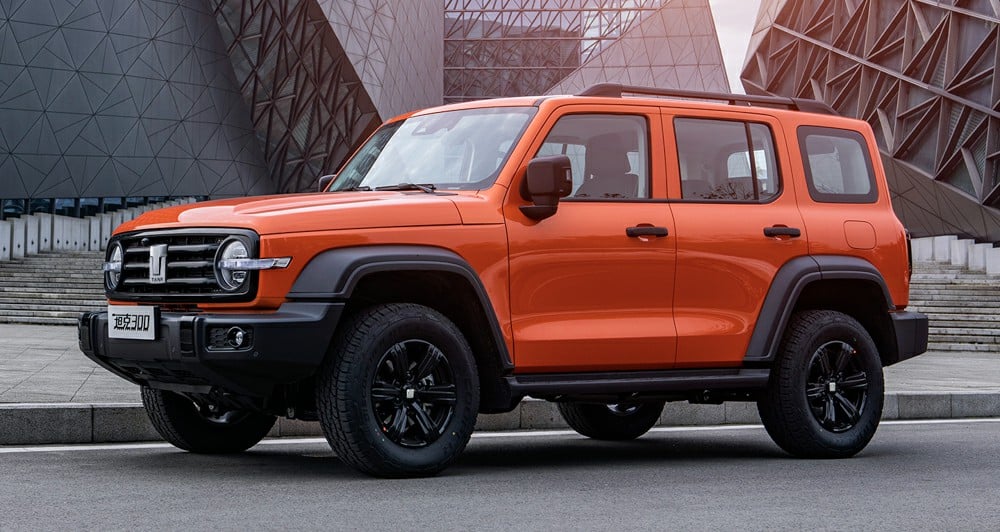