If you think MRT-3 trains are slow, you’re not imagining it

Thankfully, the operating speed is now being increased

If you’re a regular MRT-3 commuter and feel like the trains are unusually slow, you’re not going batty. And you can stop hating yourself for always giving your boss the same excuse for your tardiness. Your daily ride of choice is indeed lethargic—as admitted by the Department of Transportation itself.

In a press statement issued today, DOTr proudly announced that the MRT-3 trains’ operating speed would be increased to 50km/h starting this month—from a turtle-like 30km/h. Actually, that pace had been boosted to 40km/h in October, part of DOTr’s intent to improve the MRT-3’s tempo. The ultimate goal is to bring things up to 60km/h by December.

The last time your favorite MRT-3 trains hit the 50km/h mark was back in September 2014.

Presumably using train math, DOTr arrived at this: What used to be a time interval of eight to 9.5 minutes between two trains has now been cut to “4-5 minutes.” That’s basically halving your waiting time at the station. That also means, according to the transport agency, that travel from North Avenue to Taft Avenue is reduced from one hour and 15 minutes to one hour and five minutes. We’re not sure if 10 minutes matters that much to you over a 17.5km trip, but at least that’s three Blackpink songs.

How did DOTr and the MRT-3 management pull this off? Apparently, it’s thanks to the installation of new long-welded rails “as part of the massive rehabilitation program of the rail line, which is being implemented by Sumitomo-Mitsubishi Heavy Industries from Japan.”

Great news, we suppose. Just come up with a more creative excuse for the next time you’re late for work. Or for dinner with the wife. 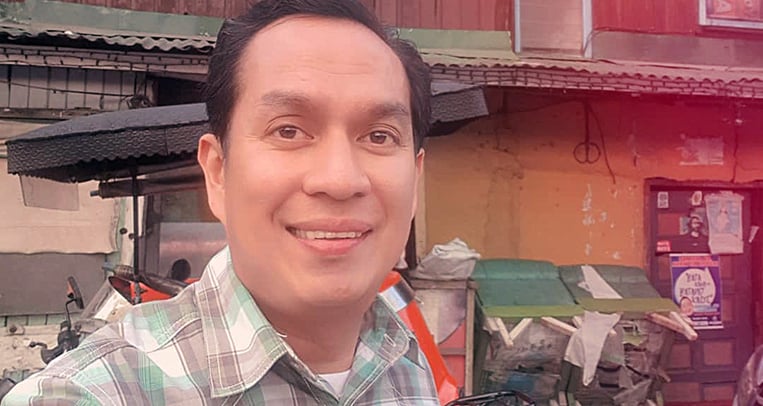 Alex Calleja doesn’t own a Ford Ranger or Everest 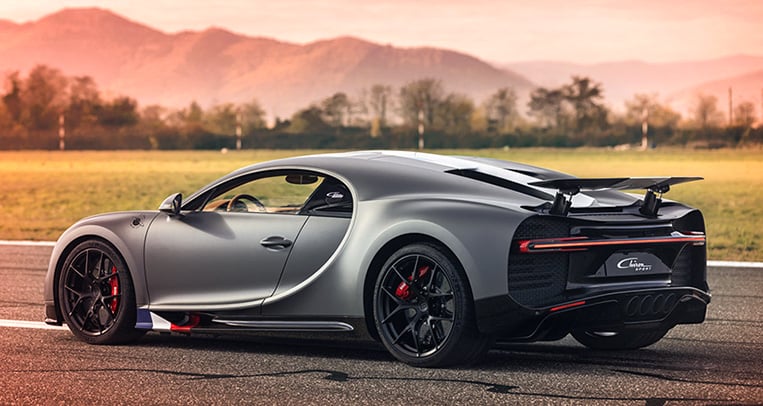 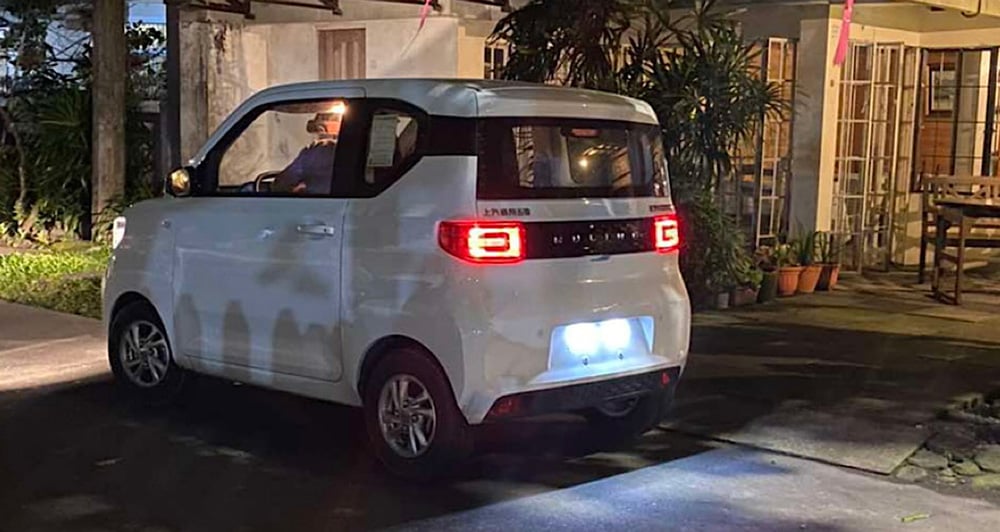 This Wuling mini EV can be seen on our roads 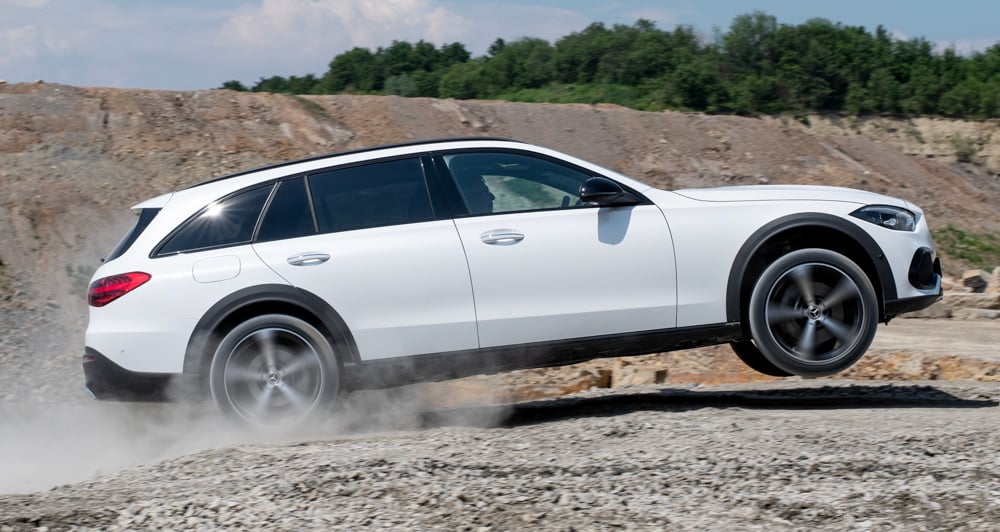 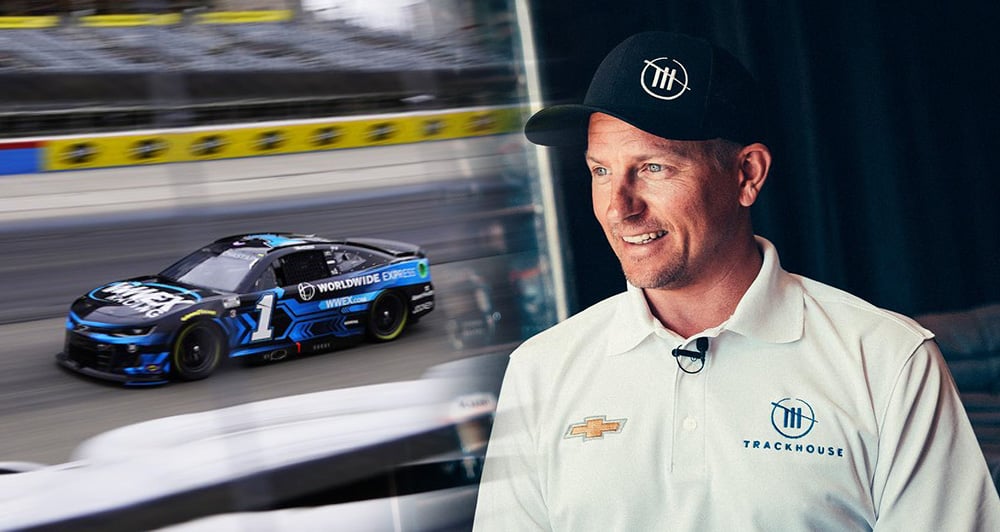