If you’re into the aftermarket side of automobiles, that is

You already had your fill of nice production cars at the Manila International Auto Show in April, and now it’s time for some serving of modified and customized vehicles at the 28th Trans Sport Show, which opens today (May 23) and runs until Sunday (May 26) at the SMX Convention Center near SM Mall of Asia in Pasay City.

Now, if you somehow get the sense that it’s almost the same cars being displayed at this event year after year, you might be interested to note that 95% of the vehicles on exhibit will actually be shown “for the first time”—at least according to the show’s organizers, who promise a “lineup of over 100 project vehicles.”

Say what you want about Trans Sport Show being predictable, but the truth is that it has been the go-to event every year for both casual and serious fans of the aftermarket industry. It continues to be the main source of inspiration for many car owners who seek to modify their rides—a role it has played for decades.

“Trans Sport Show has lasted this long mainly because we value the goals and objectives of the key players in the project,” said Tradeshow International president Sophie delos Santos in a statement. “We have not missed a year despite the several economic crises that the country has suffered. The show has endured.” 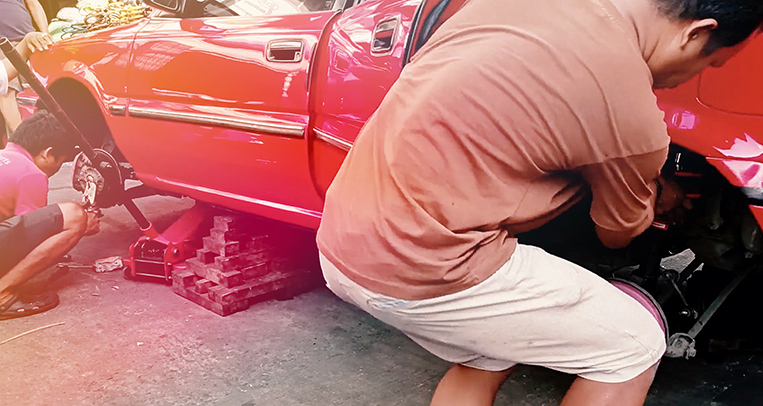 Why this guy ‘busted’ a Banawe auto parts store 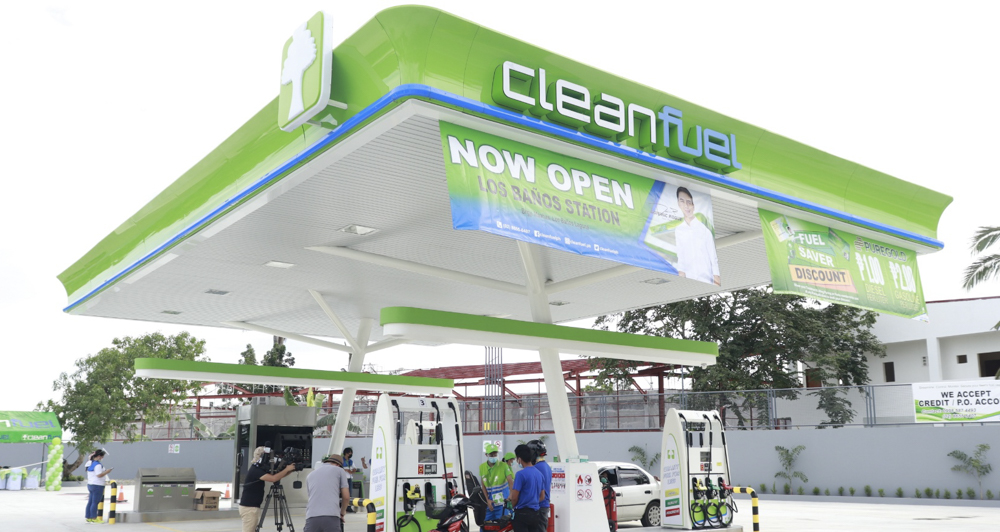 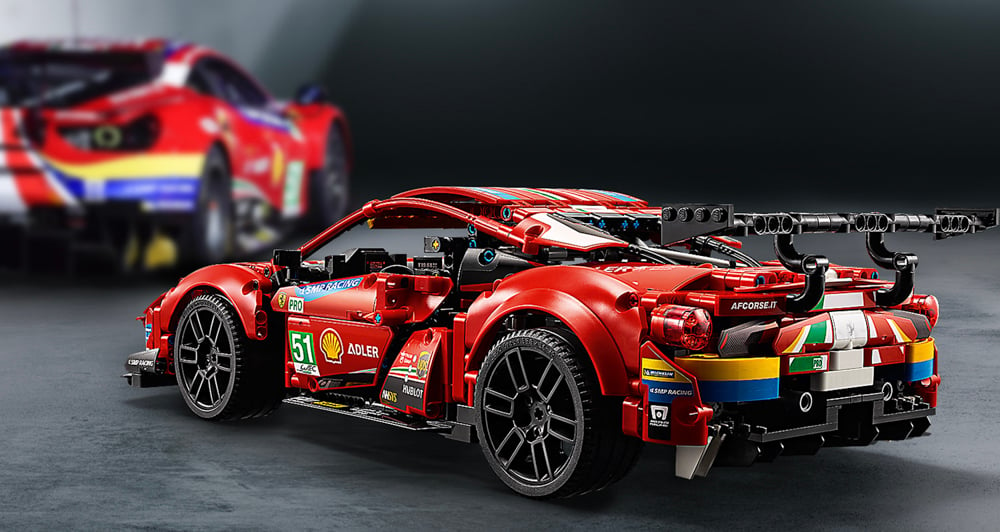