US safety watchdog has not yet issued a recall

Not too long ago, a certain make and model of SUV was crucified by Filipino consumers and mainstream media for apparently accelerating at full throttle without driver input. Public opinion is generally divided between human error and mechanical failure, but the vehicle in question continues to sell well. In the US, the opposite is occurring in certain Volkswagen crossovers.

According to this Associated Press report, owners of Atlas and Atlas Cross Sport models are having issues with their cars suddenly and forcefully braking without them touching the pedal. In fact, one driver remarked that she thought her vehicle was somehow possessed (sound familiar?). She claims that her instrument cluster lit up with all sorts of warning lights and her windows rolled down before her Atlas Cross Sport decided that it wanted to stop driving.

Despite the US National Highway Traffic Safety Administration’s admission that there have been 47 such cases reported by consumers since September 2020, it has not yet formally opened an investigation. The agency says that it still needs to “collect and analyze additional data” before it issues a recall notice.

For its part, Volkswagen says that it is investigating the issue, but has not recalled affected vehicles. The German automaker claims that faulty electrical harnesses in the doors of Atlas and Atlas Cross Sport vehicles are causing the problem, and that it is working with the NHTSA in reaching out to the owners of the defective cars.

One of the dangers of a car suddenly stopping is that cars following too closely behind might not be able to slow down in time to avoid a collision. So, it really is best to keep your distance from other road users especially as speeds go higher. 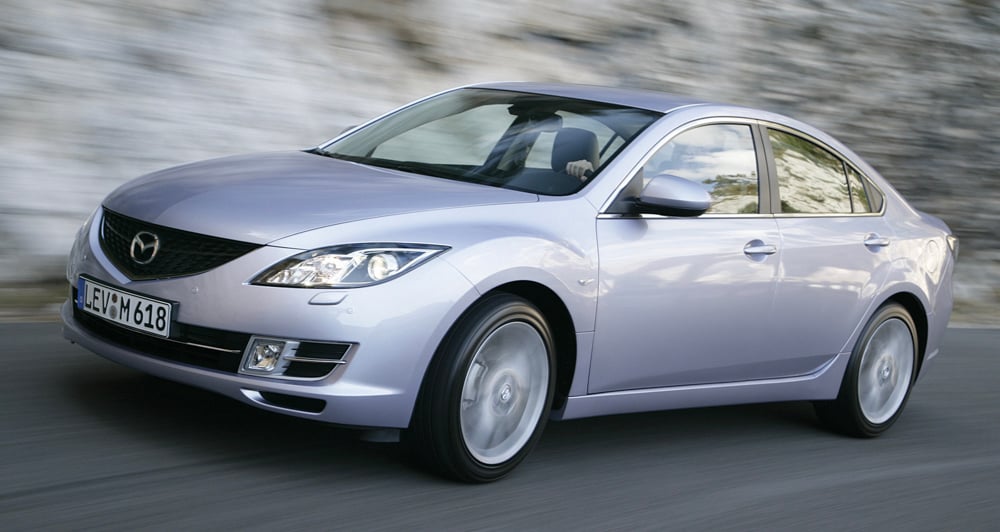