Not so long ago, in a galaxy far, far away, Volkswagen collaborated with Lucasfilm designers to produce the ID.Buzz Light Side Edition and the ID.Buzz Dark Side Edition, inspired by Obi-Wan Kenobi and Darth Vader, respectively.

Special adhesive films were used on the body to express concepts such as good-versus-evil and light-versus-dark, which aren’t normally seen on cars. The lettering on the rear even uses the Aurebesh font from the Star Wars universe.

The Light Side Edition is based on the passenger version. The beige comes from the hue of Obi-Wan’s tunic, while the blue windows and detailing match the color of his lightsaber. The logo of the Rebel Alliance can be seen on the rear window as well as on the wheels.

If you need more cargo space, then it’s better to join the Dark Side as this edition is based on the ID.Buzz Cargo. The black-and-red color scheme comes from Darth Vader and his lightsaber, while the logo of the Empire can be found around the car.

The designer Jozef Kabaň says the collaboration is about the joining of two icons. The TV series Obi-Wan Kenobi features the return of iconic Star Wars characters, while the ID.Buzz plays on the nostalgia for the VW Bus.

The two show cars were at the premiere as part of the “Star Wars Celebration” in Anaheim, California, along with Ewan McGregor, lead actor and Volkswagen ambassador. For those in a galaxy far, far away in Europe, the ID.Buzz and the ID.Buzz Cargo can be ordered now. For those with Disney+, you can now watch Obi-Wan Kenobi. 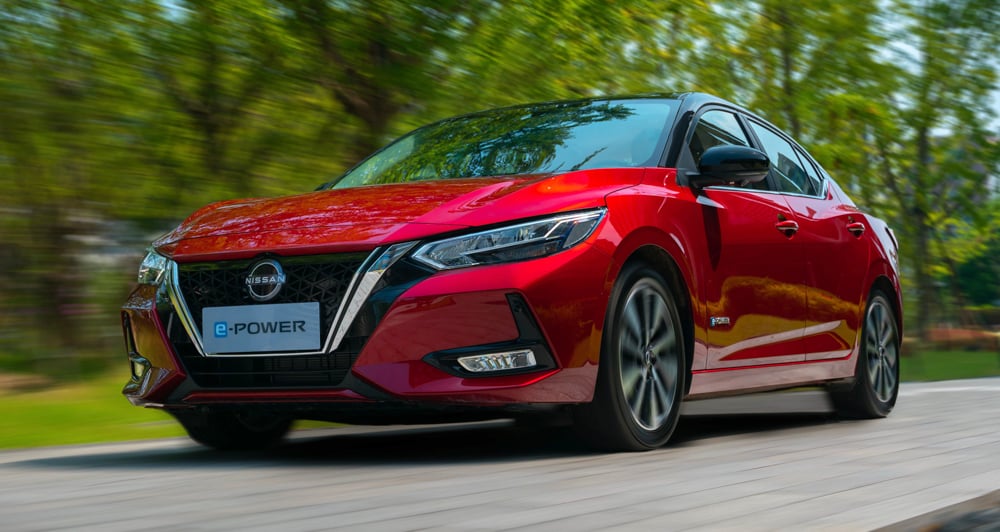 Lexus has initiated the demise of side mirrors 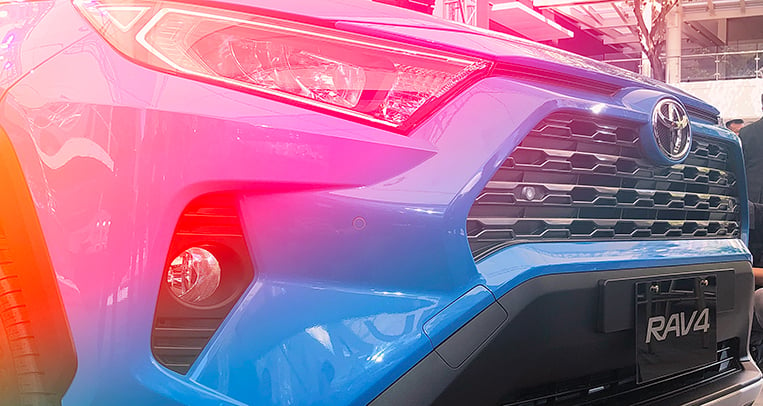