Electrified air transport is a topic that has been gaining popularity in recent years. Several firms ranging from startups like Joby Aviation to industry giants like Airbus have revealed various concepts. What’s common about these projects is that they are all for airborne mass transportation. But a young tech company in Japan says that there is demand for personal electric flying vehicles.

Unveiled at this year’s Consumer Electronics Show is the SD-03 by Tokyo-based tech startup SkyDrive. Just like other flying-taxi concepts, the SD-03 is an electric vertical takeoff and landing aircraft, meaning it operates much in the same manner as a helicopter. But instead of carrying multiple passengers during each flight, this supersized drone has only one seat. It also has marginal performance with a maximum takeoff weight of 400kg, a never-exceed speed of 50km/h, and up to 10 minutes of flight time.

With future air taxis aiming to fly higher, faster and further, it’s hard to see what SkyDrive wants to realistically achieve with the SD-03 in terms of its commercial applications. But the company has plans for another product called the SD-05, which is a proper flying taxi with room for several passengers. The SD-03, then, might just end up being a tech demonstrator. 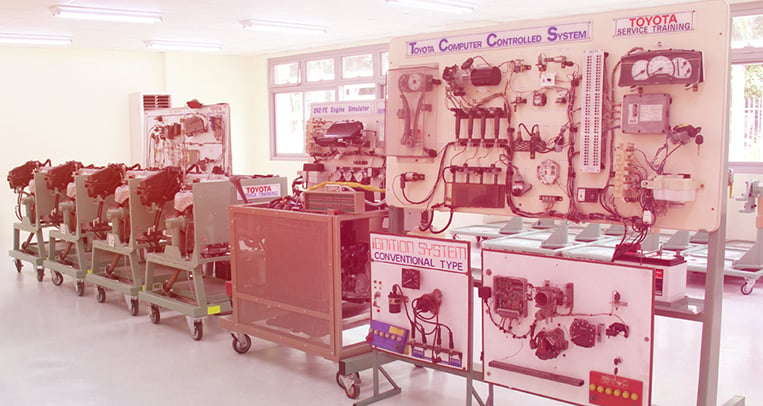 This school will get you a job in the car industry 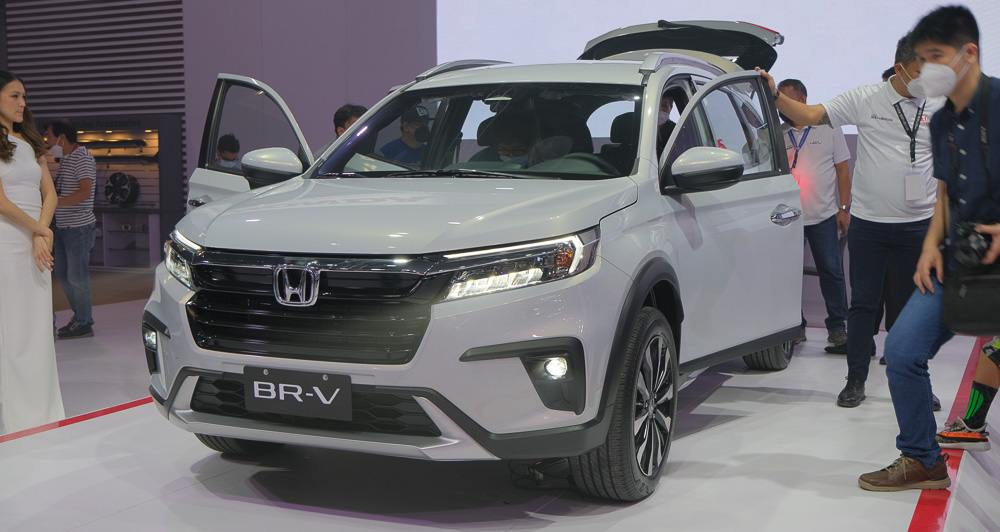 The all-new Honda BR-V will launch on November 21 You can preorder these special-edition Triumph bikes