This will be the automaker’s last ICE-engined vehicle

Bugatti, the fabled hypercar maker, is finally sending off its final purely internal combustion-engined vehicle named the Mistral, before it embraces an electrified future.

The Mistral, named after a southernly French wind that blows down the Rhone Valley in France, is the final vehicle to bear the firm’s legendary 8.0-liter quad-turbo W16 engine that started its career with the Veyron, followed by the Chiron.

Only 99 examples will be built, and despite the $5.1 million (P286 million) price tag, it was sold out even before the vehicle was launched at the Monterey Car Week in Northern California.

The 1,578hp roadster hopes to be able to top 418km/h, making it the fastest roofless hyper-exotic in the world, according to Bugatti design director Achim Anscheidt. The firm’s previous open-top, the Veyron Grand Sport Vitesse, previously topped out at 408km/h, and it made only 1,184hp back in 2013, so don’t go betting against the French from achieving its goal.

The Mistral is based on a heavily redesigned carbon-fiber tub of the current Chiron, but significantly reengineered to accommodate the open-top architecture as the missing pillars formed an integral part of the carbon-fiber tub. There are additional reinforcements on the door sill areas to help stiffen the open-top.

As a result, it is in fact as heavy as the Chiron Super Sport, with similar suspension settings, suffering no added weight penalty. Yet it still weighs a portly 1,996kg. Probably not one for canyon-carving or track work, but for shrinking continents in the shortest possible time.

The nose features the largest interpretation of Bugatti’s horseshoe grille, and the headlights feature vertically (rather than horizontally like previous modern Bugattis). Additional cooling vents for the various heat exchangers, and clever aerodynamics (including a redesigned and extended blown rear diffuser) add much-needed stability at serious speeds as the Mistral ingests a massive 2,500 cubic feet of air at full tilt fed by twin air intakes just behind the rear seats.

The induction noise must be akin to the sound of an elemental force comparable to none. Best leave your wigs at home, and keep your hair short. No removable roof is available, save for a small emergency cover in case you get caught out by a summer show. Bugatti is keen to stress that its cars are never driven by their owners in anything other than ideal weather.

If the engineering sounds excessive (all-wheel drive, seven-speed dual-clutch transmission, a plethora of heat exchangers, plus that carbon-fiber tub), the interior is just plain opulent.

Think the French Sun King, Louis the XIV: The shift mechanism on the center console is milled from a single solid piece of billet aluminum, but with a wooden inlay and, set in amber, a bronze miniature of Rembrandt Bugatti’s famous dancing elephant sculpture, originally used as the hood ornament on the extravagant Bugatti Type 41 built between 1927 and 1933.

The amber and the yellow-and-black color combination recall colors and materials favored by the Bugatti family. If they choose, instead of a dancing elephant miniature, Mistral owners can opt to have their own special keepsakes encased in the shifter.

The Mistral is also the first Bugatti under the new Volkswagen ownership not to bear a name from the French manufacturer’s storied past, but mistral itself remains very French in identity.

A tricolor of red, white and blue accents on the car pays homage to the French flag, despite the company being headquartered now in Germany, and Croatia under the new Bugatti-Rimac partnership.

Previously, Maserati used the Mistral name on its cars from 1963 to 1970. Anscheidt jokes that the manufacturer never renewed its trademark, so Bugatti swiped the name immediately. Truly appropriate for the brand’s final W16-engined and groundbreaking vehicle.

As coup de grâce goes, this is one unforgettable performance. 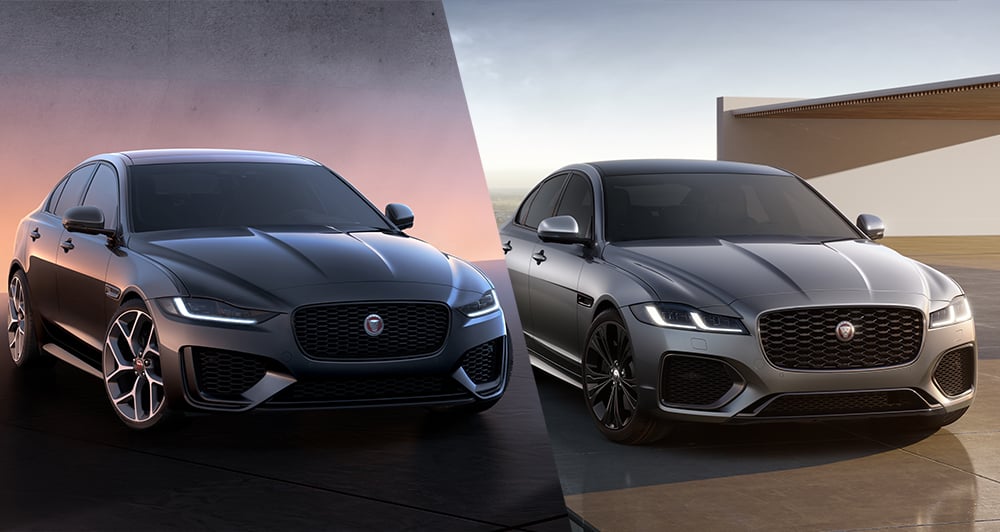 The Fiat 500 La Prima is the urban EV we fancy 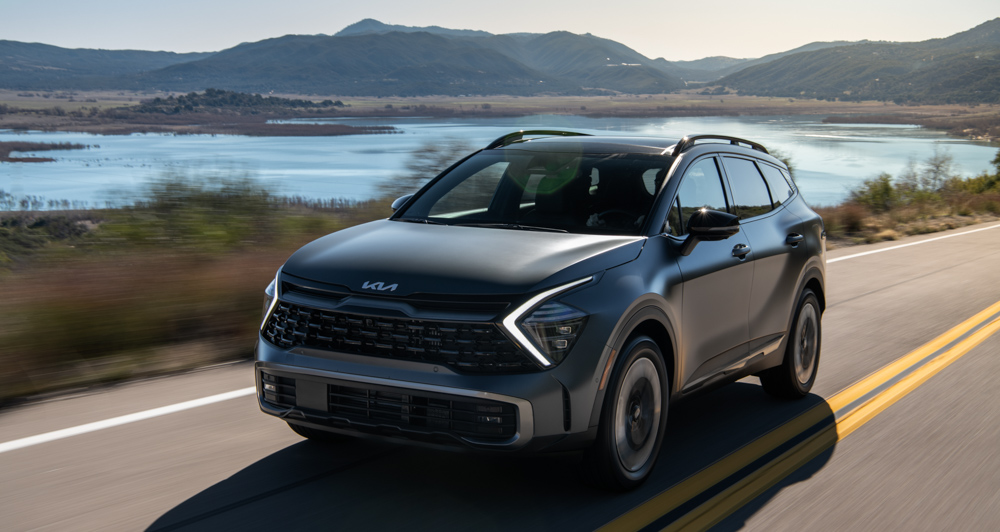 General Motors to retire its Holden brand in 2021