Bosch thinks CVTs will be better for electric vehicles

The piston-engine cars we drive today come with a transmission that delivers power to the drive wheels. It has several ratios that either multiply the torque from the engine or make it more efficient at highway speeds. Electric vehicles, on the other hand, only have one forward gear. The electric motor will typically be paired with a reduction gearbox, the single ratio of which will take the car from a standing start all the way to its top speed.

In theory, this system makes electric cars mechanically simpler than their gas- or diesel-powered counterparts. However, Bosch thinks that the single-speed gearbox might be the limiting factor to the untapped potential of EVs. And with several automakers vowing to commit to battery power in the next few years, the German firm might be on to something.

Bosch believes that a continuously variable transmission is the ideal partner of an electric motor. A CVT is a type of automatic transmission that features two pulleys connected by a belt or a chain. While a regular automatic gearbox has a fixed number of ratios, the diameter of a CVT’s pulleys can be varied which technically gives it an infinite number of “ratios.” This supposedly allows a car to be at the ideal rpm at any given speed or driving condition.

The same principle is applied by Bosch’s CVT specifically designed for EVs: the CVT4EV. The infinite “gear ratios” will allow the electric motor to pull heavier loads or cruise at lower revs compared to a single-speed reduction gearbox. The benefit of this system is that the entire electric powertrain can either be more versatile or more efficient, depending on the usage.

However, the mechanical complexity of CVTs will likely make them relatively heavier and more expensive than a typical reduction gearbox. The goal is to make the supposed efficiency of CVT4EV offset its weight penalty and cost in order to make it viable for production cars. 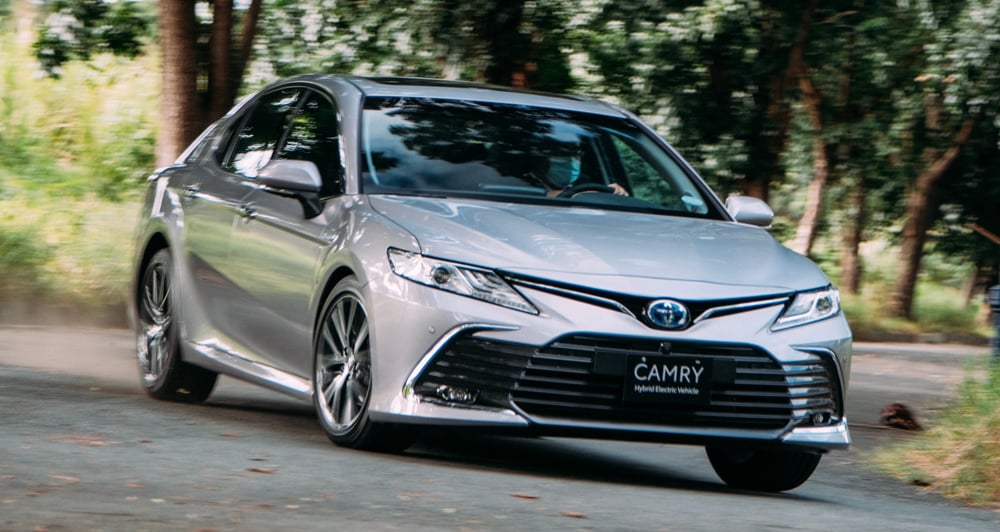 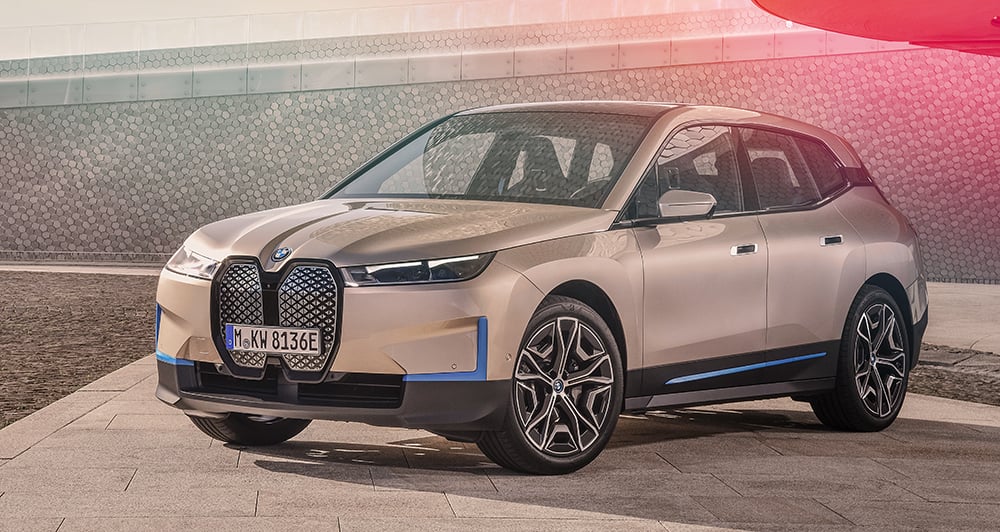 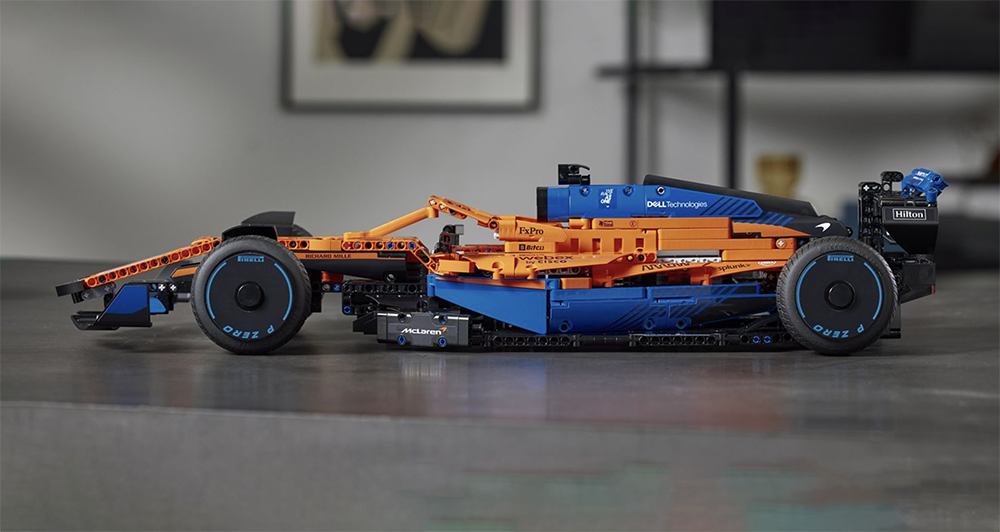 The first-ever Formula 1 Lego Technic set is a McLaren 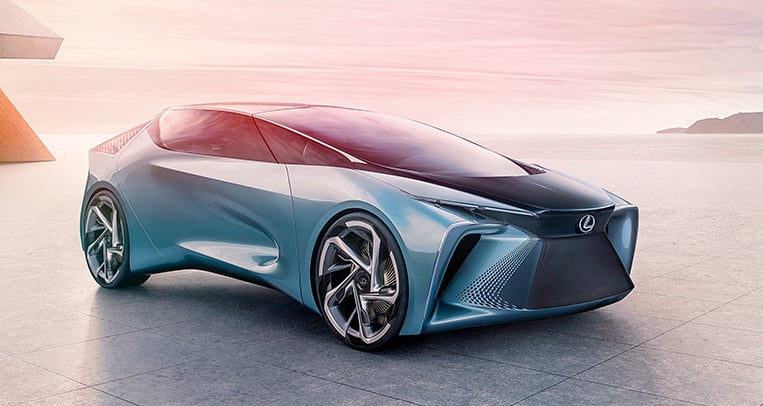