The cute and electric Renault Twizy will make you smile

If you don’t mind the lack of air-conditioning, that is

Park a Lamborghini Huracán on a busy sidewalk or parking lot and you’re going to turn a lot of heads. It’s a car with adventurous body lines exuding performance and excitement even to the untrained eye. Yet there’s one show-stopper that is guaranteed to draw more attention even when parked right beside the most exotic supercars money can buy: the Renault Twizy.

It’s pretty rare for concept cars to ever make it into production as they often simply serve as experiments for designers to have fun with, but Renault following through by making the Twizy into a commercially available vehicle is a welcome surprise. Legend has it that a Korean executive was on vacation in Spain when he saw a Twizy in person. This prompted him to cut his vacation short by immediately paying a visit to Renault, which resulted in manufacturing being moved (with the help of government subsidies) to South Korea within a month. And when you’re with the car in person, it’s easy to see where the excitement comes from.

The Twizy’s concept-car origins shine through with its peculiar looks, especially on the streets of Metro Manila. Its small wheels coupled with a rounded cockpit make it stand out from the sea of SUVs and sedans that seem to blend together on our roads. It seems so out of place in our city that the owner of our demo unit got pulled over by traffic officers thinking it was an unregistered vehicle. In reality, several local units have been registered successfully under LTO’s orange-plate EV classification, but don’t ask us why this electric car sports regular license plates. The Twizy will set you back roughly P700,000 new.

Calling the Twizy a car is a bit of a stretch, given that in Europe it is classified as a quadricycle. But don’t let its tiny stature fool you: It goes just like an EV should. While the 13kW (17hp) electric motor delivering 57Nm of torque seems unimpressive on paper, the lightweight 474kg frame coupled with the instant torque and a very low center of gravity means the car is peppy and agile—especially with the stop-start nature of city driving. The joy of instant acceleration comes guilt-free, too, as the regenerative braking kicks in the moment you lift off the accelerator. This contributes to its impressive 90km reported range from its 6.1kWh lithium-ion battery, which is easily charged via a regular home plug in about three hours. If you need straight-line speed, it goes pretty fast in spite being limited to only 80km/h.

Whether you achieve those speeds depends on your courage and willpower. The electric powertrain feels very well-engineered, and will grant you its top speed rather comfortably. But the lightweight cockpit construction ends up being very rattly on our seemingly off-road pavement. The stock suspension’s short travel means its occupants absorb most of the bumps in the road, but it is upgradeable with softer OEM and aftermarket options.

Yes, that’s occupants. Plural. The Twizy seats two people, but the rear passenger will have to endure a somewhat cramped position. In contrast, the driver’s seat offers a lot of room both forward and to the side, and the very low sitting position actually makes putting things on the floor beside you a natural thing to do. The aftermarket plush seats that the owner installed make urban motoring surprisingly comfortable.

The instrument cluster is rather short and sweet. You get all the information you need in one glance. This simplicity extends to the rest of the dashboard, with bare-bones functionality that still somehow doesn’t leave you wanting for more. You get decent storage space with glove boxes on either side of the dash, and your hazard lights and mode selectors are to the left. Buttons for basic Bluetooth connectivity and hands-free media functionality can be found beside the steering wheel, as well as stalks that handle the lights and the wipers. The Twizy does come with a pedestrian alert chime switch on the left stalk alongside the peculiarly placed horn button. The handbrake is reminiscent of older cars’ under-the-dash affair, albeit with the handle (and the operation) of a modern lever. While crash safety has been put under question, airbags and seatbelts do come as standard.

The Twizy’s lack of air-conditioning rears its ugly head in the sweltering tropical heat. Several have tried to retrofit the Twizy, but the battery simply can’t handle such a large auxiliary load. And thus the attempts either have failed or are rather impractical. The owner of this Twizy—who also runs Luxury Cars Manila—simply resorted to aftermarket fans for staying cool, and it’s barely adequate in preventing the cabin from turning into a bake oven. While the rain may seem like a respite from the heat, the Plexiglas scissor doors (that don’t come as standard, by the way) provide a less-than-adequate seal that may render the occupants damp during a shower.

And therein lies the problem: It’s hard to find the Twizy’s place in our city. It’s not the most practical vehicle for cargo or passengers; you’re under the mercy of the weather and the elements; and it’s not particularly easy or cheap to get hold of locally. It’s the perfect runabout car for the city as a small electric vehicle with a distinct personality. It’s easy to charge and maintain, but the need it fulfills feels too niche to warrant the price tag (not to mention the hoops you have to jump through to get it imported and registered). Yet somehow, it made us smile.

It still does when we think about it. 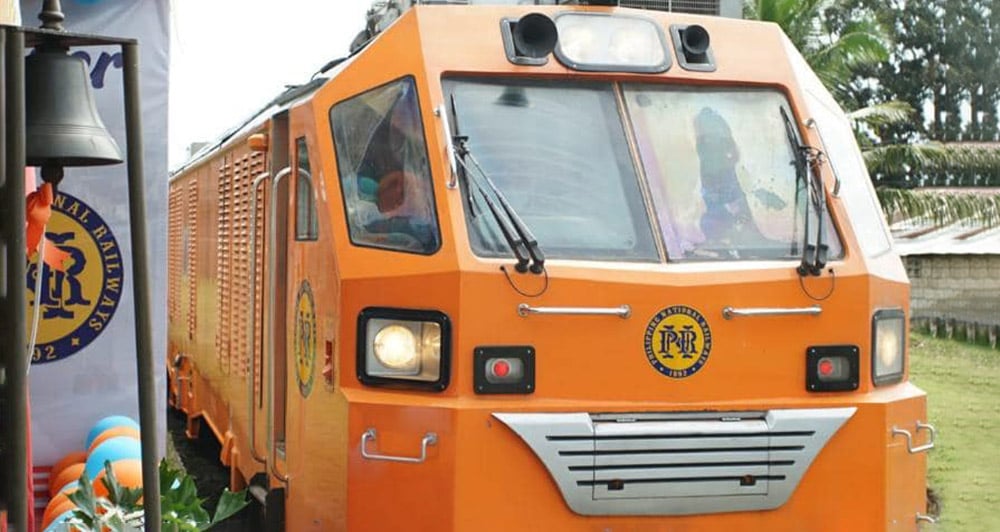 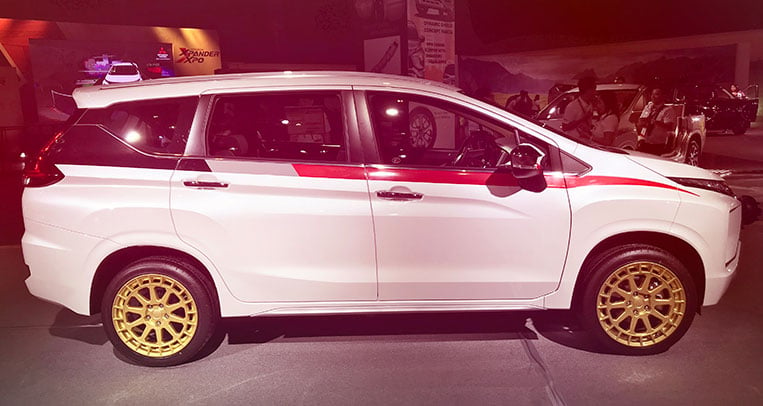 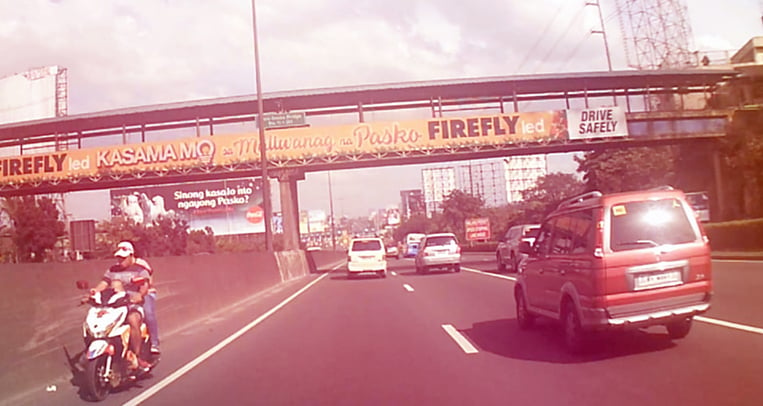