The case for the bicycle

Why everyone needs to discover cycling now more than ever

It has always been my dream to drive. Cars evoke strong memories from my childhood, traveling with my dad in his old Mercedes-Benz 200D down JP Rizal on a Sunday morning trying to find a place we could buy a newspaper from. I eventually had the opportunity to get my license, and my enjoyment in driving has only increased ever since. From long drives down Zambales’s tree-lined national highways, to the expansive expressways that get you across the rich cultures of Luzon, the freedom of being able to travel is unrivaled. And being one with machine in doing so simply adds to the experience.

Granted, how free are we exactly inside our cars?

Driving daily in Metro Manila is our own kind of hell—being stuck on EDSA averaging 5km/h on a Friday evening, or exploring what the city has to offer after waiting for an hour to find parking. When I got my license, I signed up to be able to enjoy driving, not be stuck with others in a glorified parking lot.

The topic of Metro Manila’s traffic has been run far deeper into the ground than the gargantuan hole on EDSA Ortigas, with countless ideas exchanged but barely any solution in sight. We have tried constantly expanding our roads, but these expansions just end up being filled before traffic even has a chance to clear.

And clear it did, when everyone suddenly had to be stuck at home last year, and we had a taste of what a traffic-free Metro Manila could be. As we slowly pick up the pace, however, our roads have again become awash with the all-too-familiar sea of red taillights reminding us that our unresolved traffic issues may be coming to haunt us once more. But the familiarity is sharing the limelight with something else: bicycles.

Many turned to the bicycle last year when public transportation ground to a halt. Our wide-open roads felt inviting to cycle on, as you no longer had to deal with being among perilously fast and heavy vehicles. Our city isn’t conducive to cycling and walking not by its nature, but because we never designed our city to accommodate bicycles and pedestrians properly. Now we’re starting to reevaluate our past decisions, considering that maybe we shouldn’t be focused on moving cars but rather on moving people. That momentum was started simply because people thought to use their bicycles while everyone was locked in, and now lanes are being taken up for exclusive bicycle paths touted as a solution to our traffic and transportation woes.

Our city isn’t conducive to cycling and walking not by its nature, but because we never designed our city to accommodate bicycles and pedestrians properly

It sounds paradoxical how one less lane will solve traffic rather than exacerbate it, but that lane is frankly better used by other transportation modes given how space-inefficient cars are. Mass transit moves far more people than cars could ever dream of, while bicycles and pedestrians take up very little space while traveling. We never had this many bikes on our roads until cars evaporated, and maybe that’s a sign that our infrastructure is simply not conducive to biking. But when we build to give cyclists the space and safety they need, people do come and use these lanes, sometimes surprisingly heavily.

Thanks to pop-up bike lanes, the explosive growth of cyclists in Europe since last year is estimated to be worth billions in health benefits alone, and I want that for us, too. The road tax we pay to use our motor vehicles is laughable compared to how much better off our economy is with many more cycling, and that alone should be enough for us to promote it. We all have to move around in one way or another, and the increasing density of our cities means that there are going to be much more of these trips. We need efficiency for our city and economy to function, and cars alone simply just aren’t efficient at the task of transporting many people in what little space we have.

Don’t get me wrong. There are many tasks that cars are better at doing. But for simple commutes, errands, purchases, and other similar trips, the bicycle works better. That’s one less car on the road, reducing traffic for those that really need to drive. How effective bike lanes are at encouraging cycling and walking will be undermined if motor vehicles continue to encroach and render them unsafe, and so we motorists need to respect these paths religiously if we want to continue to reap its benefits.

Beyond the benefits of avoiding traffic (both personally and collectively), cycling has given me the liberation I was promised with driving. I’m free to explore the city, take in the sights, and offset the calories I just burned by being able to grab a bite to eat without having to worry about parking. Now, I don’t think I’ll ever stop driving. The charm of the classic cars, the melding with mechanical movement, and the promise of electric vehicles’ efficient yet instantaneous power…I admit I’ll never be able to let go of these lest my heart crumble into a million pieces. But that trip I have that is just one city over, the weekly grocery and palengke runs, or the glowing fast-food sign that beckons for my wallet? I’d do those on my bike in a heartbeat, and I’m hoping you get to feel that magic, too. 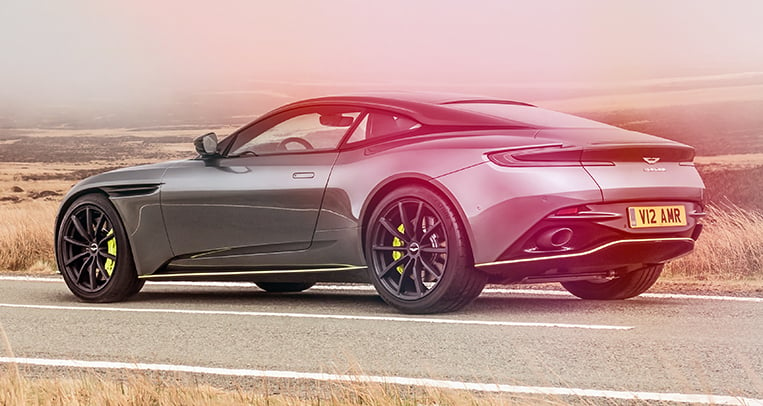 Aston Martin’s DB11 AMR will shake and stir you 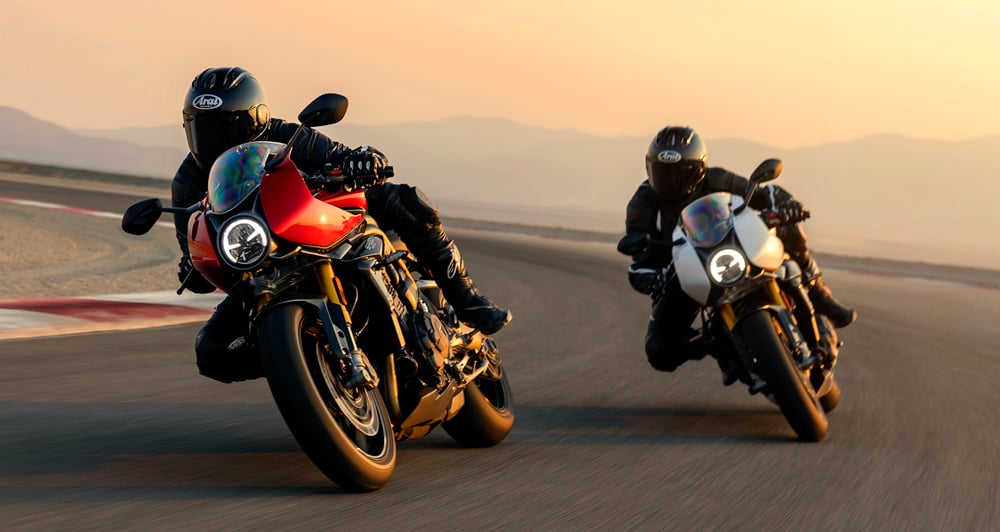 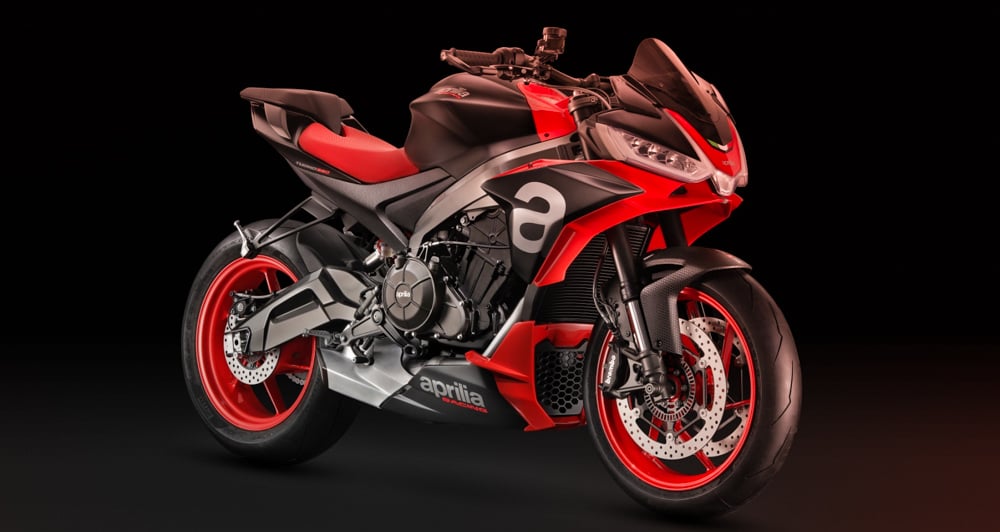 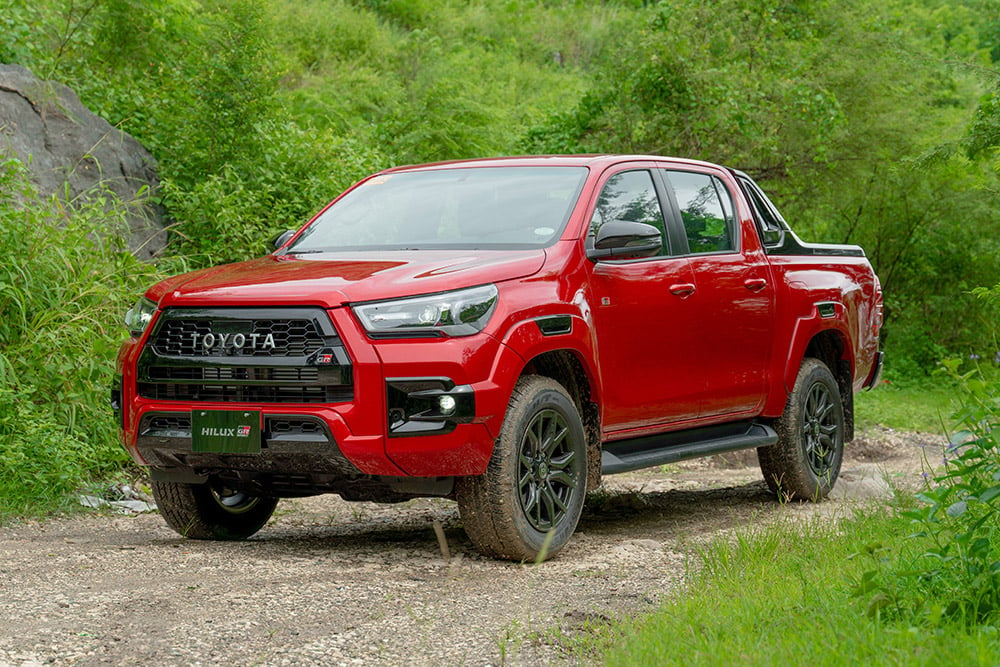