The South Commuter Railway project could help save Metro Manila

Places with SCR stations could have access to over 300,000 jobs

According to an Asian Development Bank report in 2019, Metro Manila is the most congested megacity in the whole of Southeast Asia. The lack of infrastructure has left most places outside of the National Capital Region struggling to develop, leading to joblessness and massive daily economic losses. The pandemic was a golden opportunity to drastically revamp our mass transport systems. However, commuters continue to face problems getting around the megalopolis. But amid all the noise about the deficiencies of this administration, it looks like it got at least one thing right: improving our railway system.

More than the construction of toll roads to decongest Metro Manila, the government has been pushing for the modernization of the Philippine National Railways’ commuter rail system. The South Commuter Railway project is now in the later stages of the procurement process. ADB is already considering lending funds for this initiative in the fourth quarter of 2021.

The SCR is part of the even bigger 147km North-South Commuter Railway system that goes from Calamba in Laguna to Clark International Airport in Pampanga. If constructed as planned, the SCR will be 54.6km long and have 19 stations between Calamba and Blumentritt (Manila). The line will pass through five cities each in Laguna and Metro Manila, and utilize a 22-hectare train depot.

This ADB study shows that the SCR can potentially cut travel times between Laguna and the heart of Manila to about 1.5 hours from the current four hours. It is expected that even those commuting by car will use the rail line instead, lessening the dependence on road travel and decongesting streets and highways. Communities with SCR stations can reportedly have access to more than 300,000 job opportunities along the network.

The government is already in the late stages of bidding for the SCR’s civil works services. Once completed, the ADB’s Board of Directors can provide the funding needed to start the project. We can’t help but get excited and hope that construction begins sooner than later. Looks like there is a glimmer of hope for the mess that is Metro Manila.

That is, assuming the funds are spent the way they are meant to be spent. 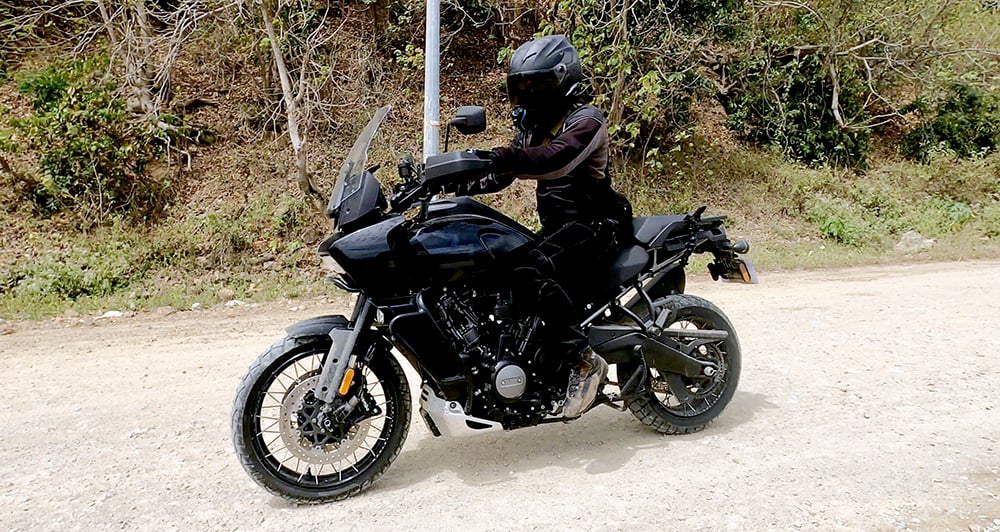 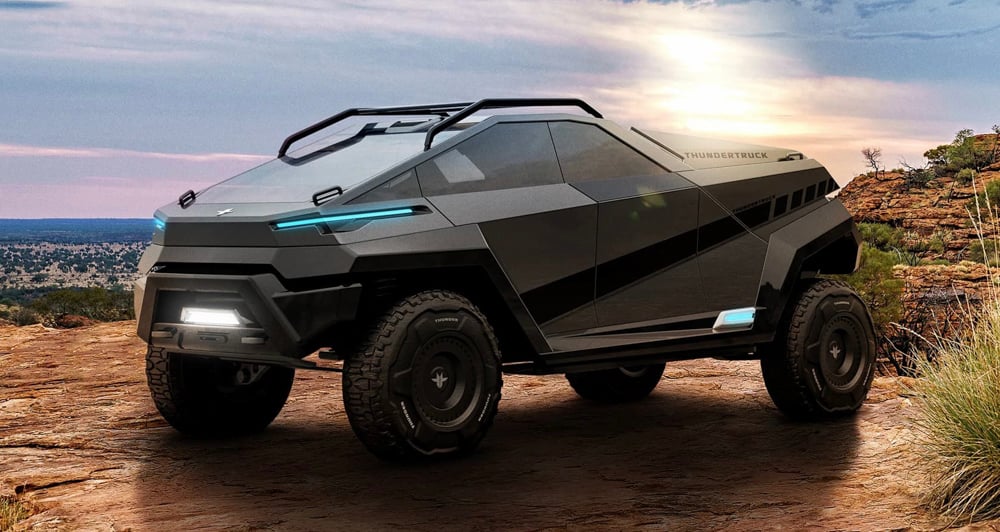 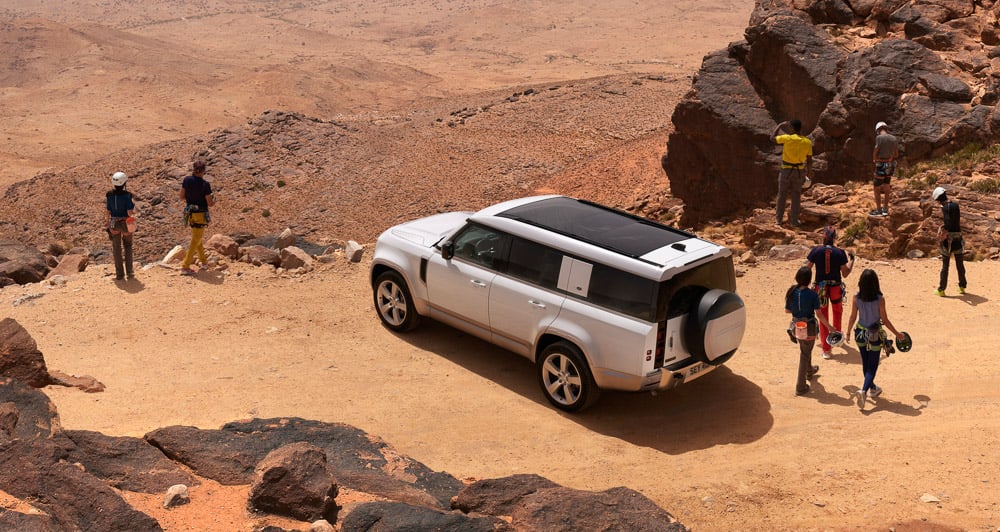