Ever heard of LibreTaxi? Well, now you have

Motorbike ride-sharing provider Angkas may have been shut down by the government in November, but it seems the spirit of two-wheeled passenger transportation is alive and well. The latest means to book a ride goes by the name of LibreTaxi and involves messaging app Telegram. Instructions on how to use this underground approach to getting where you need to go are currently making the rounds on social media, and once again shows the challenges any government regulator faces in our age of rapidly advancing technology.

To use LibreTaxi, travelers need to install the Telegram messaging app on their phone and then search for the LibreTaxi Bot, a clever little program that connects users of the app with each other. The automated chat bot will then take the user through the necessary steps, including asking you if you are a driver or a passenger, where you want to go, and how much you are offering for the trip. It also asks what type of transport you want to use, and while it does show a car icon, as far as we know, most people offering rides through the app in Metro Manila are on two wheels and were previously riding for Angkas.

LibreTaxi says on its website that it is a free and open-source alternative to Uber, meaning the service does not charge any fee for arranging rides, and the source code is available for anyone wishing to modify or change it. It also claims to be battery-friendly thanks to the lack of GPS tracking, and to have privacy concerns in mind with only a minimum of user details or behavior being recorded through the app. This, of course, also holds risks for anyone using it, as no verifiable information on riders or passengers is being checked or stored anywhere.

There is no fixed pricing model and prices are negotiated between the rider and the passenger at the time of booking, just as they are on Arcade City, another similar app that recently made headlines in the Philippines. Both apps do fall foul of LTFRB regulations, and while the regulator has already fired a warning shot toward Arcade City, no word has yet been issued about this latest entry into the Manila transport race. We trust this will only be a matter of time, though.

While we cannot condone or endorse any activities that go contrary to local regulations and must warn you that using an app like this holds considerable risks, it is nevertheless fascinating to see how technology is being used in new and innovative ways. One of the few benefits of using Uber or Grab is the fact that drivers working for these companies are vetted and have their details registered with the operator and the government. If you can live without this safety step, then decentralized apps like Arcade City or LibreTaxi can present tempting alternatives, especially if prices and demand for the legal apps keep rising.

The real conundrum for the LTFRB will now be how to regulate and police apps like this. Thanks to their decentralized business model—meaning no single company or person controls the system and could be held accountable—it is almost impossible to shut them down. Sure, the agency could try the type of sting operations it used to take down Angkas, but it would fast run out of time and resources if it attempted to apprehend every single rider trying to make money via these new apps.

Instead, smarter and more flexible approaches to regulation must be explored, but this would mean dismantling and changing long-established power structures within the government. Maybe technology can do what consecutive administrations could not, and not only ring in a new era of public transport, but also give the term a new meaning: Members of the public are transporting other members of the public to wherever they need to go, with no price-inflating middleman and only the bare necessities in terms of regulation. As they say, one can but dream. 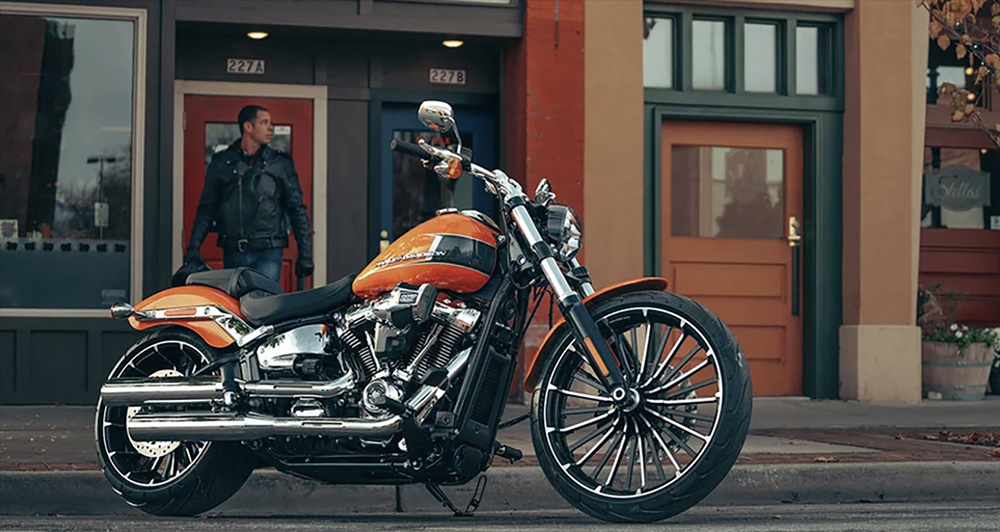 Harley-Davidson brings back the Breakout 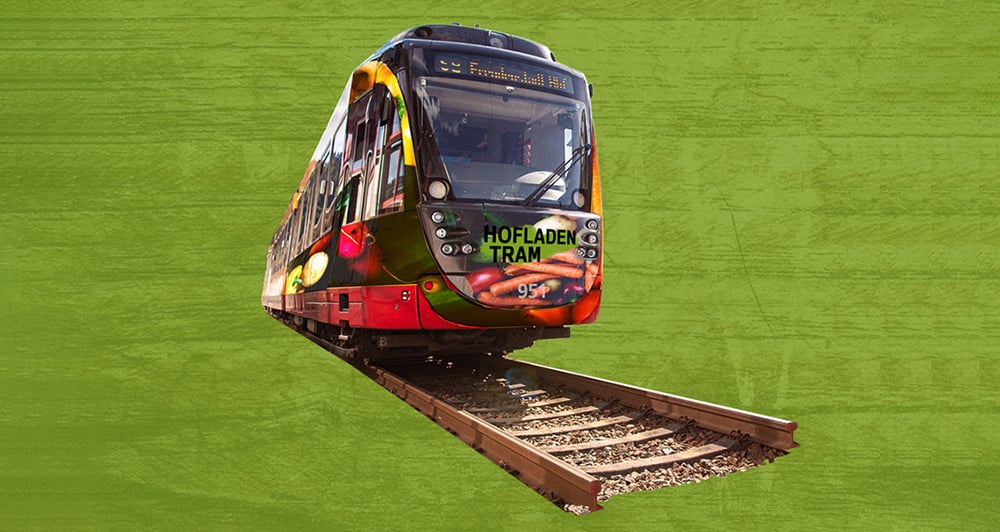 This tram is actually a rolling farm shop 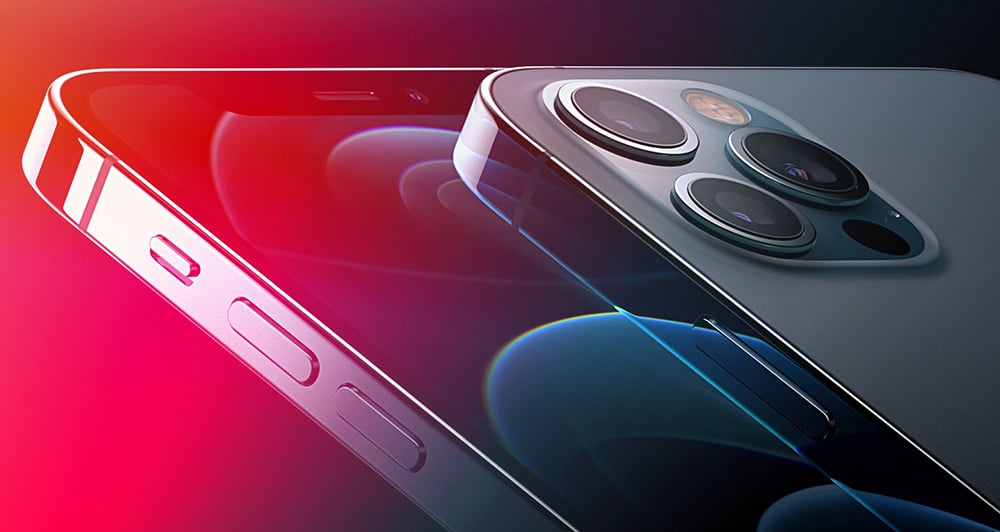 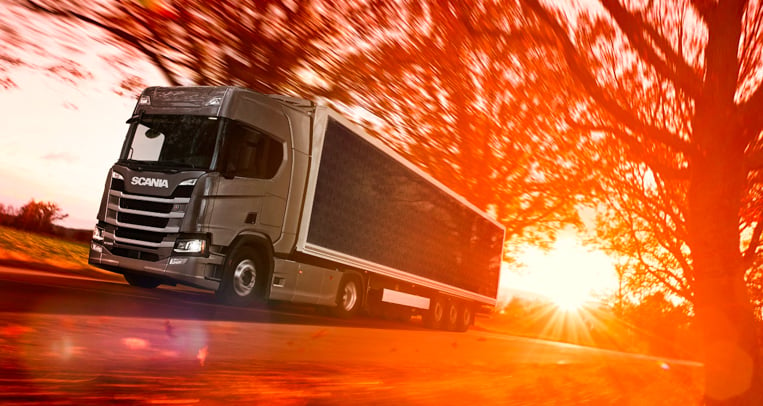