Three strikes will result in license confiscation and P1,000 fine

It goes without saying that one must have enough credit before blasting through the RFID-equipped tollbooths. But a lot of motorists apparently use the contactless lanes even without sufficient balance. That is all about to change on May 15 when expressway operators start cracking down on these users.

According to the Toll Regulatory Board, tollway staff will begin to enforce the agency’s three-strike policy on May 15. Under this policy, erring motorists will be given warnings on the first and second offenses. On the third one, violators will have their licenses confiscated and be issued a traffic citation by deputized personnel.

The violation carries a P1,000 fine. If you think about it, that’s enough to allow you to use NLEX up to 17 times. And with expressway reloading kiosks and most e-wallet service providers guaranteeing real-time or instantaneous crediting of the RFID load, there really is no reason anymore for drivers to enter tollways with insufficient credit.

In addition, balance checking is now fuss-free. For Easytrip users, the remaining load is conveniently displayed on the mobile app (available to both Android and Apple devices).

A computer-generated message will be sent to you about your remaining credit. No need to fiddle with phone apps. 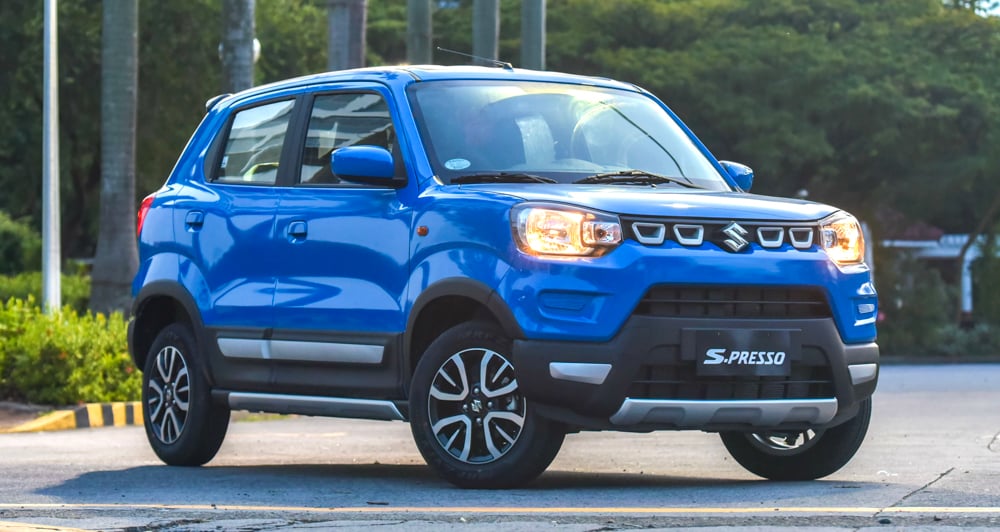 The Suzuki S-Presso gets a bit more street cred We implore you to avoid having your car washed