With the help of immersive VR technology by Holoride

In-car entertainment systems have come a long way from the stereo cassette and the CD player. Today’s touchscreens integrated into the vehicle’s dashboard are really something to behold. That’s good and everything, but Ford thinks that just like video games, the future of automotive infotainment lies in virtual reality.

To that end, the American automaker has rigged up a bunch of Explorer SUVs with VR goggles powered by technology from Holoride, a German startup company specializing in vehicle entertainment systems. Interested players board the vehicles at Universal CityWalk in California. Once inside, they put on the VR headgear that will display a computerized world inspired by The Bride of Frankenstein, a 1935 Universal Pictures horror movie.

Riders are then joined by a virtual effigy of the bride as they embark on an adventure to find Frankenstein and pass him a message. Of course, any good video game has a bunch of challenges that players need to hurdle, and that includes fighting enemy monsters and performing specific tasks. Ford is taking this a step further by having the Explorer itself join the party.

The VR goggles are linked to the vehicle, which feeds them information such as the route, the time of travel as well as steering, acceleration and braking. The gaming experience is then supposedly adapted to match this information, which means (we think) that the enemies and the tasks encountered are based on the car’s movement. The Explorers, in other words, essentially become full-motion simulators.

Holoride calls this “elastic content,” in reference to the ever-changing conditions within the game brought about by the external stimuli from the car’s motion. Since no two journeys are the same in terms of driving conditions, no two games should be the same as well—at least in theory. This immersive gaming experience also claims to reduce nausea caused by motion sickness since both mind and body are in unison.

While the prospect of playing Gran Turismo Sport in VR goggles on a full-motion platform excites us, the traffic congestion in Metro Manila would probably render Holoride’s movement-based technology useless. 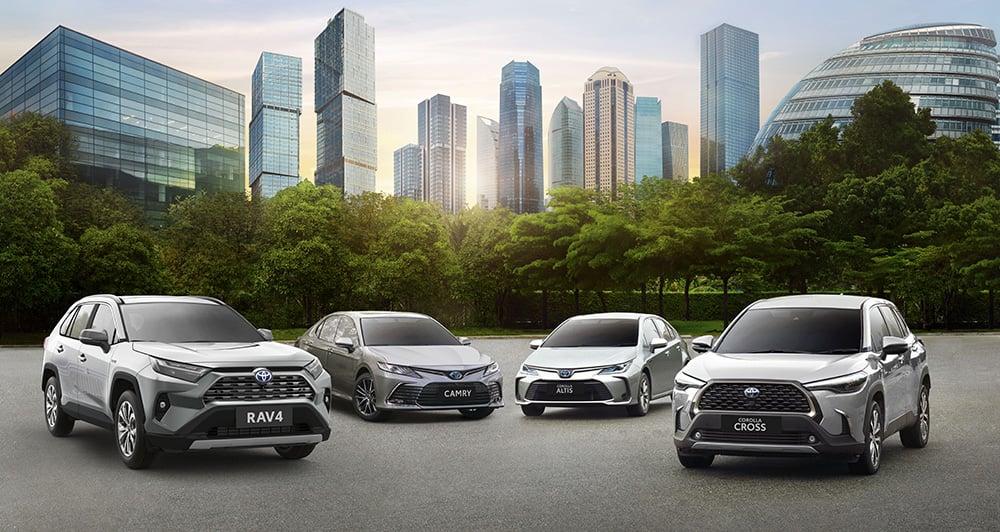 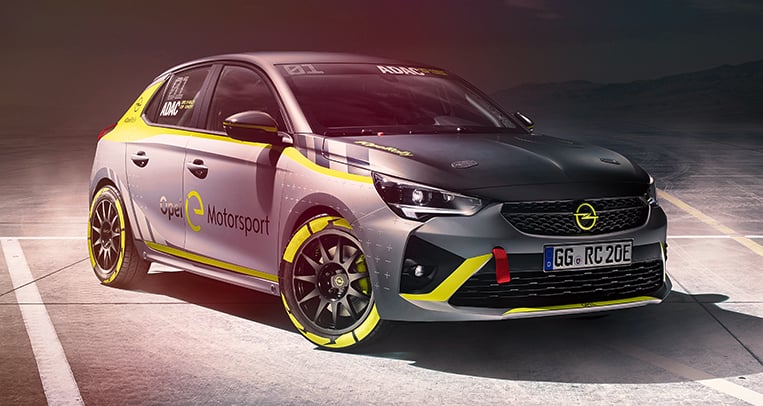 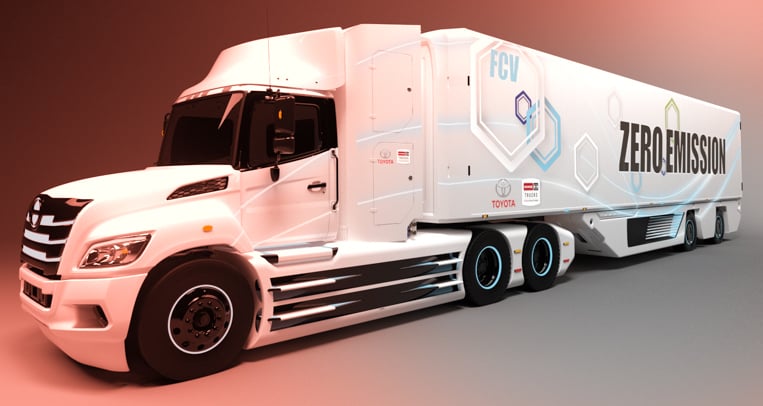 Toyota and Hino to develop fuel cell truck for US market The Nissan Leaf is priced at P2.798 million 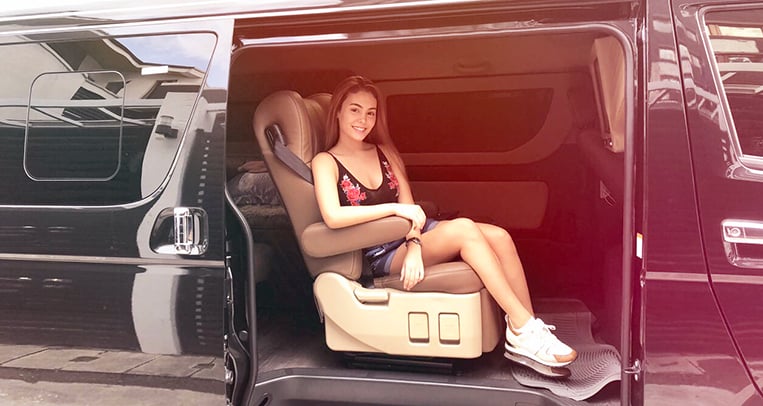 This lady has just found her perfect celebrity van