Will PH market get the Land Rover Defender 90?

Thankfully, yes (but when exactly?)

You probably already know that the new-generation Land Rover Defender 110 is now available in the Philippines. If you missed our story about it, click here. Now, while the arrival of this now-very-premium SUV in our market is exciting news indeed, what we really want to see is the release of the smaller Defender 90.

Another main difference between the two, of course, is the number of doors: five for the 110 and three for the 90.

Anyway, now that Coventry Motors Corporation has brought in the Defender 110, we asked general manager Chris Ward if or when the Defender 90 might follow.

“We’re launching it in the first quarter of next year,” Ward told VISOR. “It usually comes six months after the Defender 110.”

That’s because the Defender 110 is the bigger-selling version. The sales ratio between the two, according to the British executive, is 80:20 in favor of the long-wheelbase vehicle. That means that for every Defender 90 sold, there are four Defender 110s that leave the showroom.

Pricing-wise, the Defender 90 should be 3-5% cheaper compared to its lengthier sibling, Ward added. 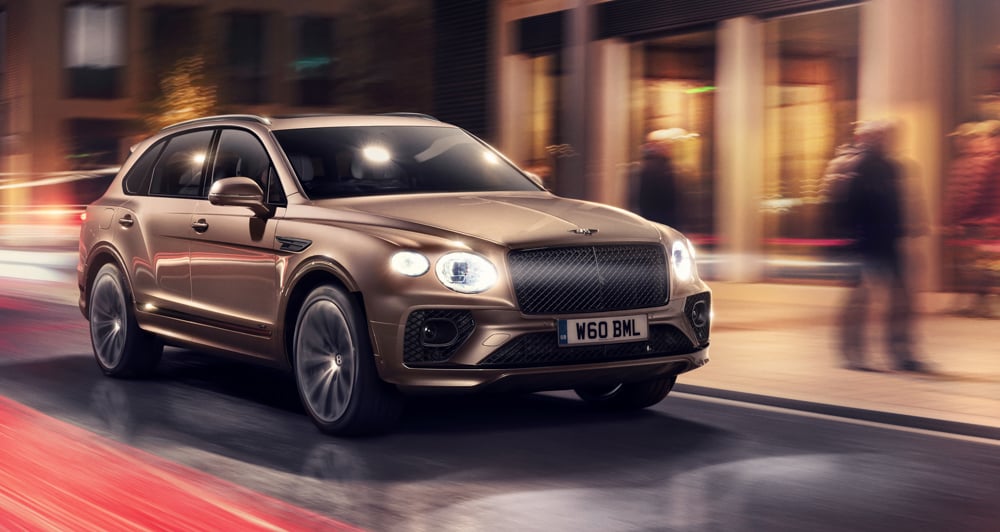 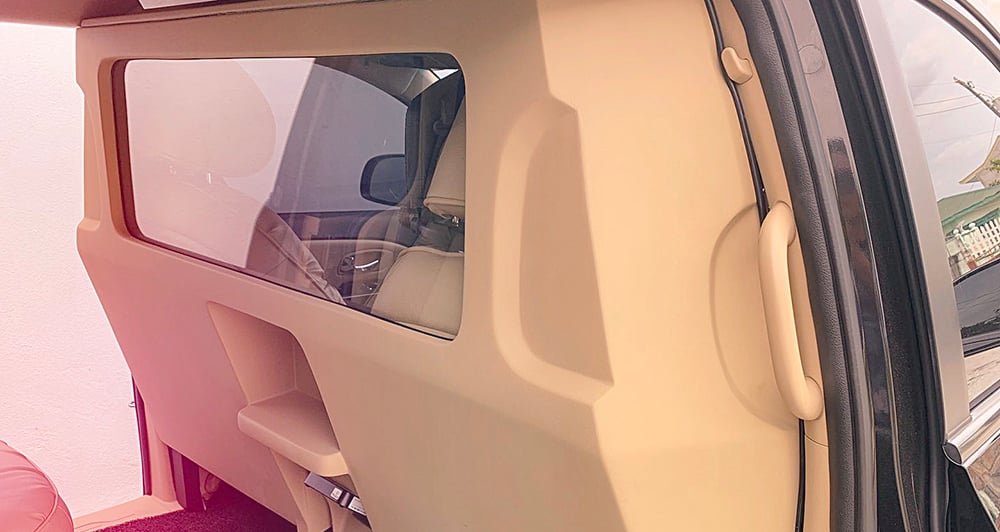 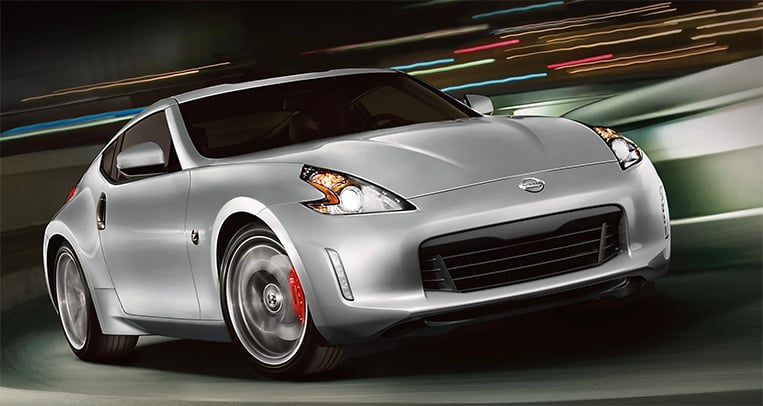 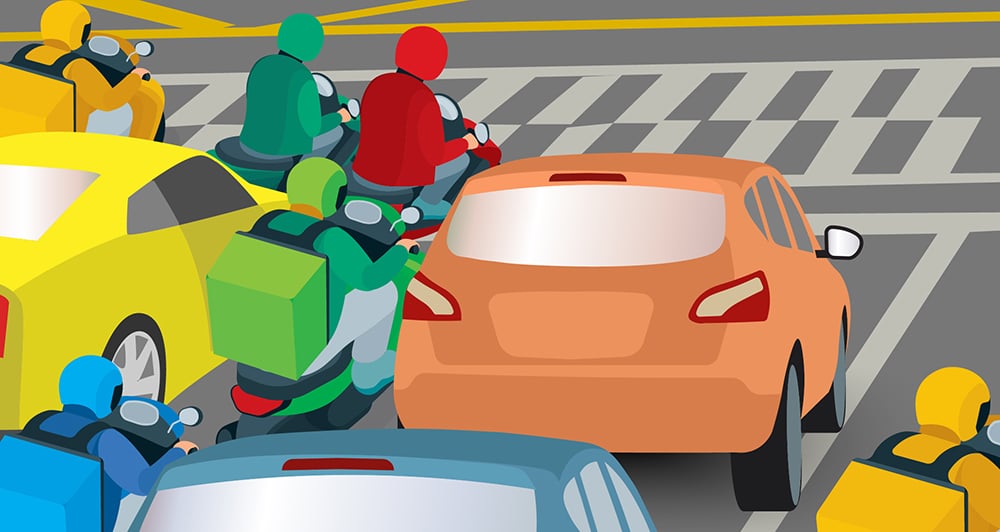 Be wary of having your tires touch that solid white line