After unveiling the M Hybrid V8, BMW has just announced that the power unit was successfully fired up at the end of June. The P66/3 is a 4.0-liter twin-turbo V8 with a regulated output of around 640hp and torque of 650Nm.

Even before deciding to enter LMDh in June 2021, BMW held an evaluation to figure out which engine would work best as part of a high-performance hybrid drive system. Building one from scratch wasn’t an option due to the exorbitant cost, limited time, and sustainability concerns.

During the evaluation, three engines were considered. The P48 turbocharged in-line-four from the 2019 BMW M4 DTM lacked the durability, while the P63 turbocharged V8 from the BMW M8 GT3 was too heavy. That’s why the German automaker went with the P66/1 engine.

To make it LMDh-ready, the P66/1 underwent two phases of reconstruction. The first phase added twin turbos and adjusted the crank drive to increase durability and improve heat management, resulting in the P66/2.

The next step was to adapt it to the Dallara chassis and integrate it into a hybrid system for it to become the P66/3. The cylinder block and the cylinder heads were reworked in BMW’s foundry in Landshut, while the injection system was remade for direct injection.

Thanks to BMW’s time in Formula 1, it had the expertise in materials engineering for manufacturing the components of the engine. Meanwhile, its experience with Formula E allowed its engineers to seamlessly integrate an electric drive system in parallel. With this, the LMDh car can be driven purely on electric power like when in the pit lane, for example.

Now that the first fire-up was a success, the next step is the rollout at Varano de Melegari in Italy with intensive testing right after. 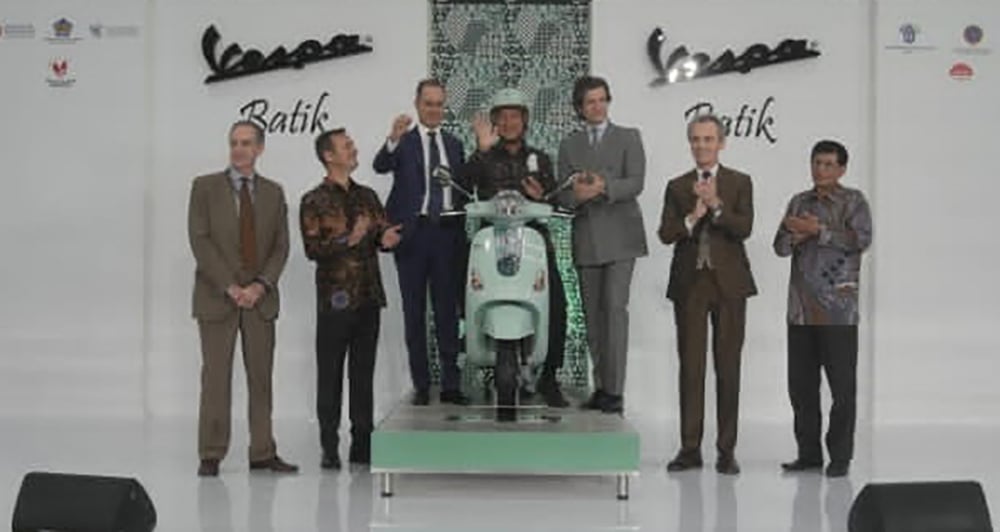 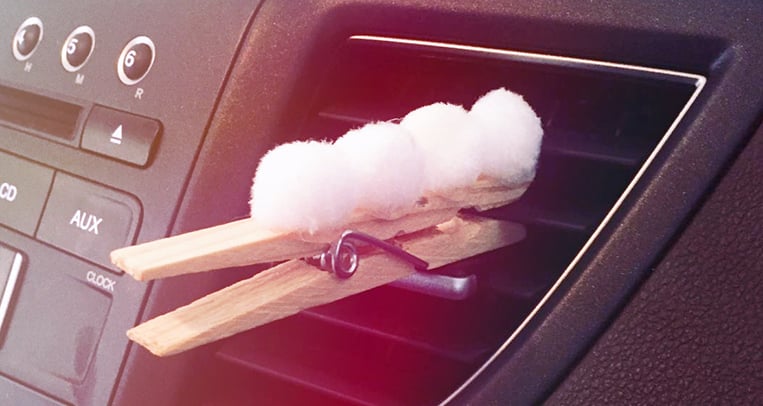