The Toyota Liteace was the reliable ride of my youth

Long before our favorite SUVs and MPVs, there was this compact van

These days, the Toyota Hiace is one of the most ubiquitous cars in the Philippines. The vehicle is a workhorse doing anything from shuttling tourists between hotels and airports, to accommodating tired workers in its cabin before and after office hours. Given the Filipino’s love for this van, the Japanese automaker’s decision to launch the current model in our market ahead of everyone else wasn’t all that surprising.

However, Toyota’s expertise in building the Hiace was no doubt honed while the manufacturer was making a smaller people-carrier that was equally popular during its time. We are, of course, talking about the Liteace.

The photo you see above is that of the very Liteace that our family acquired brand-new in 1990. With my sister and I having been born just two years prior—and my younger brother on the way at the time—my father’s 1981 Toyota Corona (aka the Macho Machine) was no longer going to cut it as a family vehicle. So he had to give up his sporty two-door steed for something with a lot more seating capacity.

If there’s one thing my father fondly remembers about the Liteace, it is the vehicle’s durability

I asked my father about his experience driving the Liteace. According to him, the vehicle was largely forgettable as far as outright performance was concerned. The puny 1.5-liter engine had to carry the combined weight of my parents, three screaming children, an additional relative or two, and our gear so it was never going to be a speed demon. But if there’s one thing he fondly remembers about the Liteace, it is its durability. The compact van was always used and abused, but it kept soldiering on without skipping a beat.

One true test of the Liteace’s toughness was during a family trip to Baguio. The vehicle was maxed out as it steadily trundled up Kennon Road toward the summer capital. Halfway through the climb, my dad spotted a fallen rock which he thought was small enough to be driven over. It wasn’t, and a loud bang meant that we hit it squarely. But he didn’t feel or hear anything unusual after that, so he continued driving.

It was in Baguio where he found out what damage the rock had done to our beloved Liteace. He couldn’t shift into fifth gear and reverse. While the former wasn’t so important on the hilly roads, losing the latter meant we couldn’t park anywhere and had to rent a jeepney just to tour the city. We subsequently learned that the impact had knocked the transmission housing out of alignment by 1mm, costing the car two precious gears.

Not having a fifth gear meant that the poor carbureted in-line-four lump had to scream its lungs out in fourth gear when cruising at highway speeds. But the Liteace did get us home. This vehicle would go on to faithfully serve us for six years, and I wouldn’t be surprised to see it still running today. 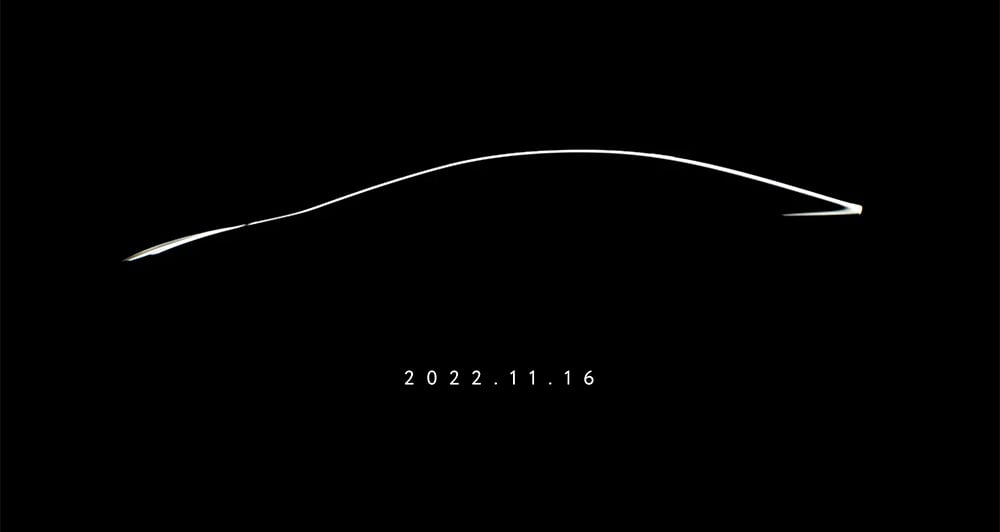 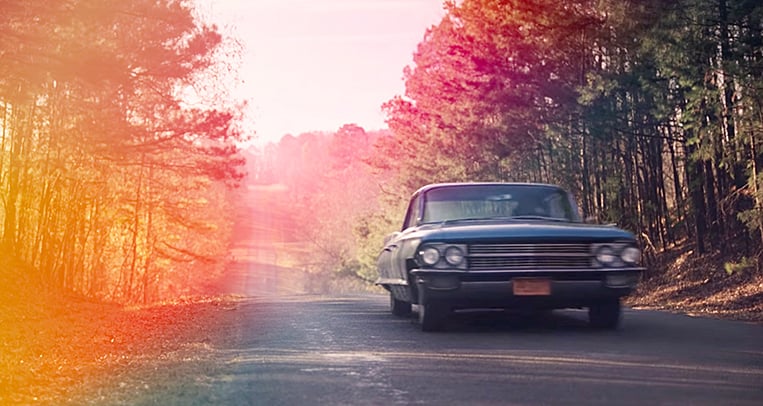 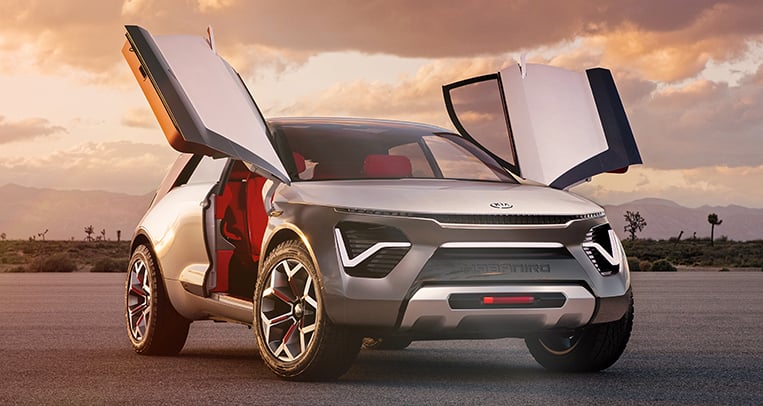 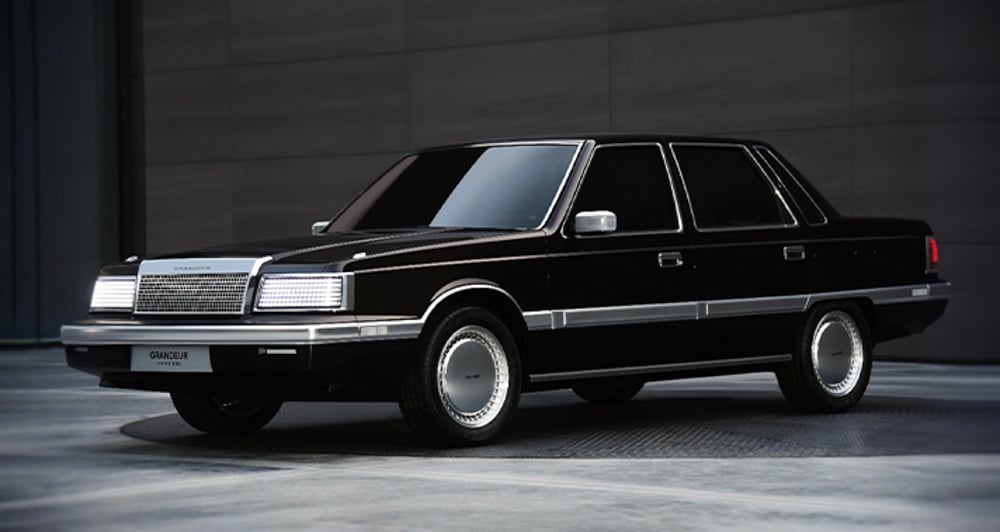 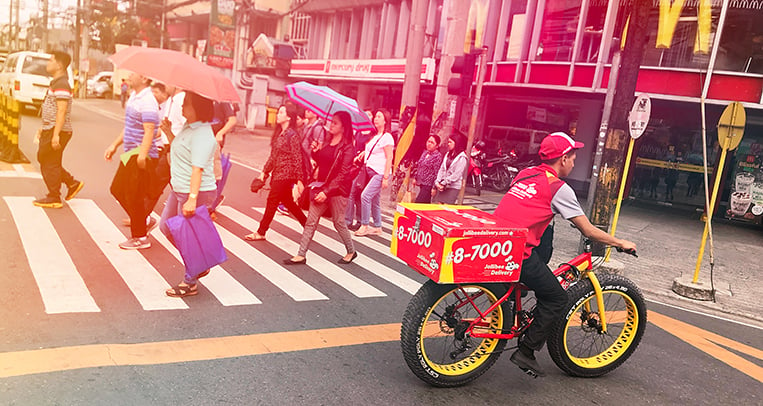