The Nissan Leaf is capable of many things

It can power your house during electricity outages

A few years back, Boracay shut down for a massive rehabilitation project. Its famous white-sand beaches needed to be cleaned up as they were getting dirtier by the day. Step on the island now, and you can see and feel the fruits of this initiative. And when you think of something to help clean up our automotive act, electric vehicles immediately come to mind.

While it’s debatable whether they are cleaner or not, it’s easy to see why Nissan Philippines is pushing for EVs with the humble Leaf. It will not impress you with absurd 0-100km/h times or futuristic styling. Its role is to introduce the masses to battery electric vehicles and their capabilities. We were recently invited by the automaker on a land and sea journey to Boracay with several of its vehicles (including the Leaf) in tow.

The Leaf will likely be the first EV that many people will drive. And apart from the lack of vibrations and engine noise, it drives like a regular car.

It’s distinctively Nissan. It’s a hatchback, so that’s a big plus if you’re into the added utility that comes with that body style. Shared interior bits like extremely comfortable Zero Gravity seats, the infotainment system, the switchgear and gauges make an appearance. Unique to the Leaf is ball-shaped shifter, and the floor-mounted emergency brake.

Good visibility is complemented by the Nissan Intelligent Mobility suite of safety features. There’s adaptive cruise control, lane-keep assist, intelligent emergency braking, and a 360° camera to watch your back as you drive.

As an EV, it has instant acceleration, better handling (because of a very low center of gravity), and a different brake feel. The brakes seem to be a lot stronger because of the regenerative system, but it should be easy to get used to. If you want to try out Nissan’s take on one-pedal driving, enable the e-Pedal functionality. In this mode, regenerative braking is much more aggressive, and it will smoothly slow the car down to a stop, making it possible just to drive around with just the accelerator. This mode supposedly recovers the maximum amount of kinetic energy from braking.

I was told that the Leaf was once driven to Tagaytay to test its range. While driving downhill, drivers were able to use e-Pedal to help capture enough energy to recharge the battery by, wait for it, 1%. It’s not mind-blowing, but every bit helps on a long road trip.

If you have a dedicated wall box installed at your home or office, your Leaf can be fully charged in 7.5 hours. The vehicles that were brought to Boracay were charged with the cables being plugged into regular 220V sockets.

During the 174km drive from Calapan to Bulalacao in Oriental Mindoro, our convoy was averaging 80-100km/h. One of the Leaf units which came along started out with 94% charge and reached Bulalacao with just 20% (70km left). The cars had to be charged at every opportunity, and that includes the RORO ferries that we boarded during our water crossings. It’s an impressive feat, nonetheless.

People think EVs are more expensive to run. On the contrary, they are actually significantly less costly to maintain because of their few moving parts. In addition, there is a three-year (or 100,000km) warranty on the car, and the battery has a longer eight-year (or 160,000km) guarantee. Nissan claims that the battery pack is designed to outlast the Leaf, and is safe from floods and fires.

We even did some theoretical calculations of the Leaf’s running costs a few months ago. Given the recent surge in oil prices, the difference in ownership expenses compared to a gasoline-powered car should be greater now.

This is the list of Nissan outlets that can service and charge the Leaf:

Soon, the following branches will be able accommodate the EV:

In the event of a power outage, the Leaf’s V2G/V2H (vehicle-to-grid/home) capabilities can supply up to 4.5kW, enough for a few household appliances. To demonstrate, the Leaf powered several events on the island. It did need inverters and transformers, so it’s not as plug-and-play as you might think.

The first event had a Leaf with 95% charge power four TVs, two tower speakers, a mic, a mixer, several laptops, and a coffee machine. It still had 86% after a few hours, and was still good enough for the next event. It’s a very futuristic feeling to see the very same electric vehicle you drive acting as a power bank, powering essential appliances during emergencies.

There is a looming threat of a power shortage because of the Malampaya plant issue. One question a lot of us had was how we would be able to charge and sustain EVs as the supply grid becomes unreliable. According to Genalyn Llorando, country sales manager of Delta Electronics (a company supplying charging stations), charging stations will have reserve power supplies to keep them running during outages. While it may seem like a band-aid solution, it’s the least that providers can do.

Finally, the price. P2,798,000 is steep. We keep on saying that the government needs to cooperate with manufacturers and provide incentives to attract more buyers. Only then can we see the difference. Kudos to Nissan for taking the lead. 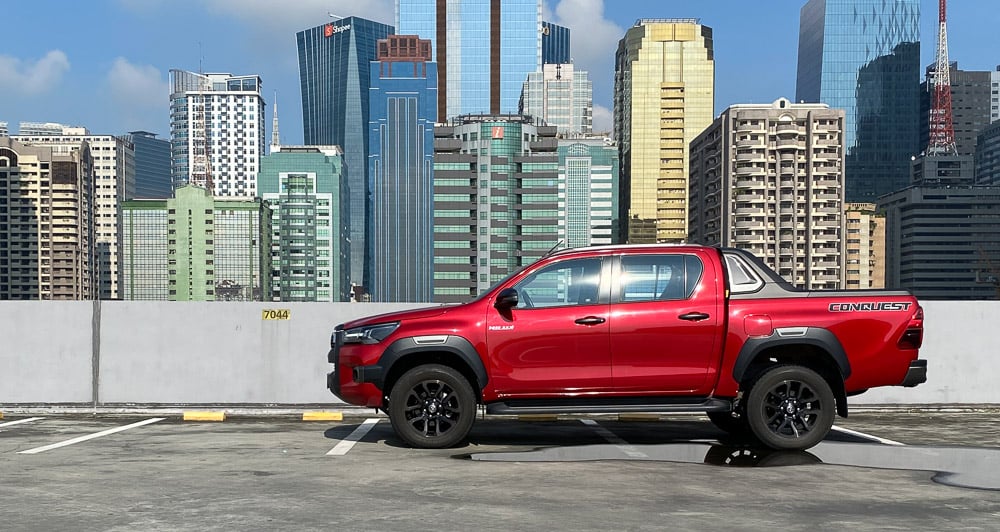 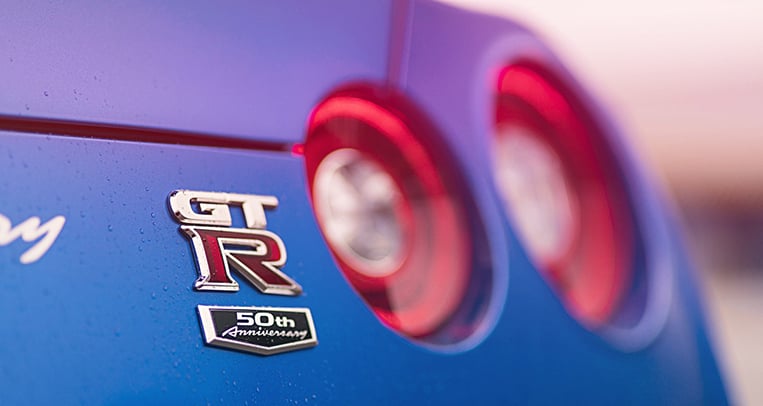 Filipino-American artist's work will be painted on a Mini