Kia will put car features on its military vehicles

Expected to make life on the frontlines less difficult for soldiers

The development of military vehicles is often influenced by learnings from past skirmishes on the battlefield. With the Korean peninsula under constant threat of war by a certain socialist bloke named Kim Jong-un, it makes sense for companies like Kia to keep its hardware up to date. Its products, after all, will be used by South Korean soldiers should the country’s communist neighbor decide to throw a hissy fit.

Kia plans to make a midsize-vehicle platform that will eventually replace the 2.5- and 5-ton trucks currently in service with the South Korean armed forces. In addition, new 5-ton bulletproof vehicles (highly likely light personnel carriers) will also be in the works. The company aims to have these evaluated by the South Korean government in 2021, with eventual military deployment come 2024.

Aside from a modular approach which sees the interchangeability of weapon systems and battlefield technologies, Kia will be equipping the next-gen army trucks with features from its wide range of passenger cars. These include antilock brakes, around-view monitor, rear parking sensors, and satellite navigation. These additions are expected to make combat operations a little less taxing for the soldiers, especially in the heat of battle.

Kia is also considering the use of autonomous driving systems for its future combat vehicles. These could potentially reduce the number casualties brought about by battlefield activities. Fuel cell technology is also being looked into, which could act as mobile power supplies in remote military bases.

The only thing missing is how to get our hands on one of these trucks for the warzone that is Mero Manila traffic. 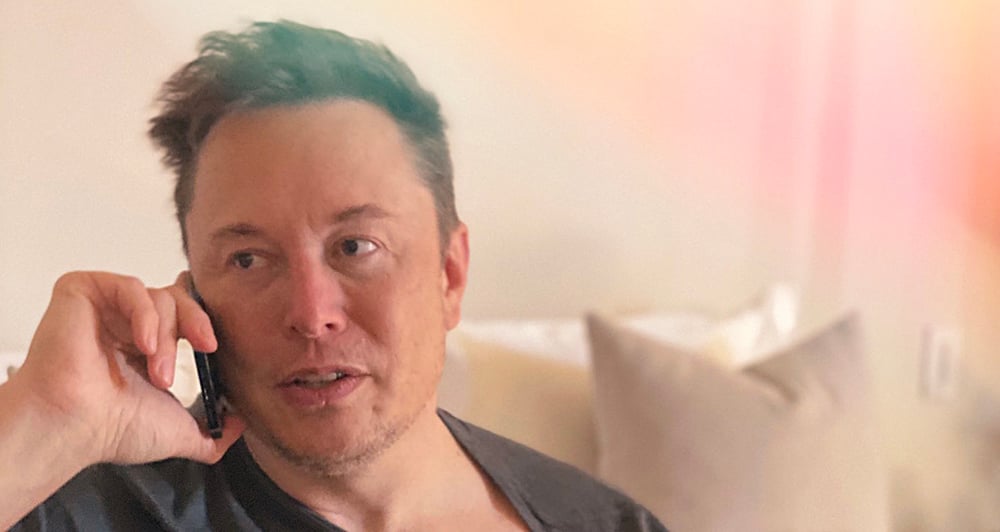 Is Tesla on a slow, downward spiral to epic fail? 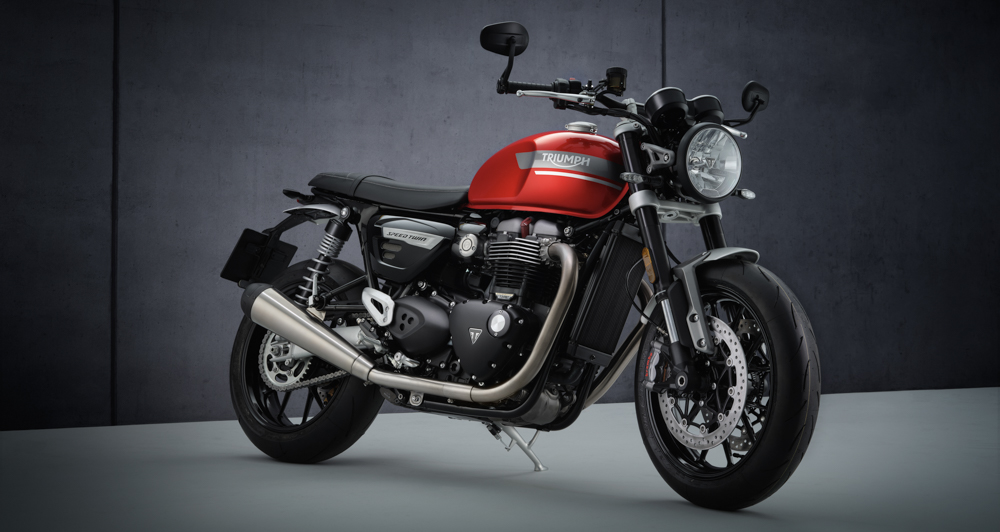 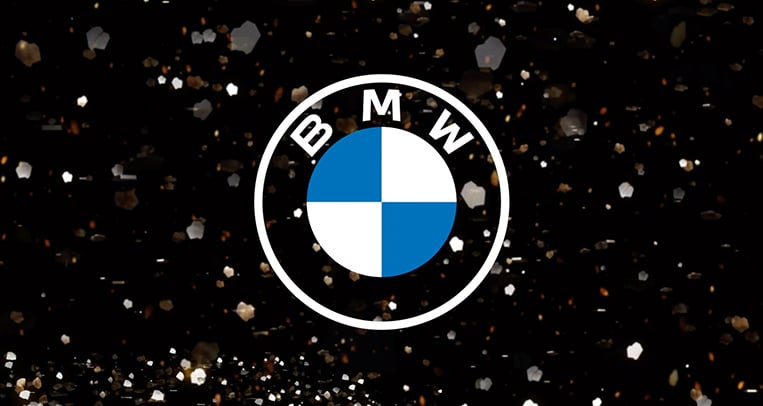 The iconic BMW roundel gets a modern makeover 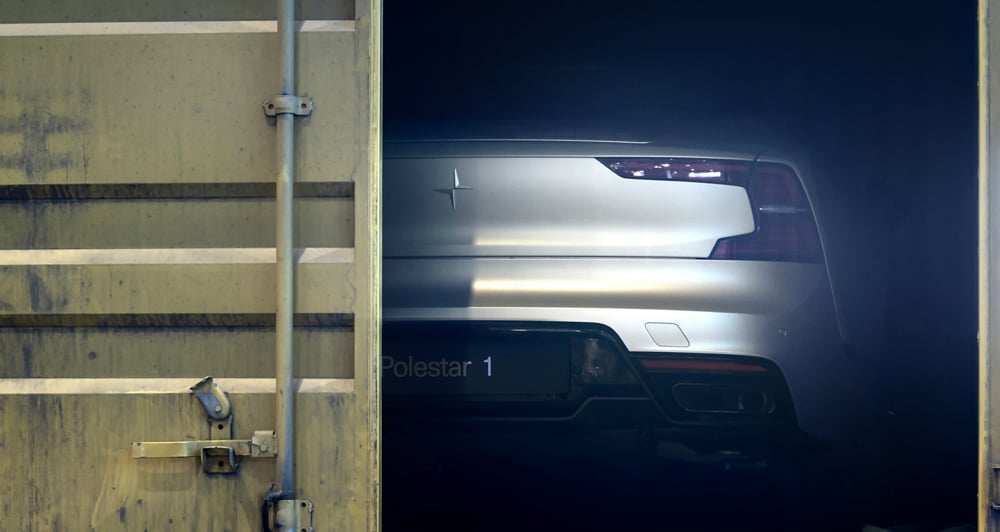