Jaguar cars will soon be able to communicate with traffic lights

Via an already-functional vehicle-to-infrastructure technology

How many times have you found yourself stopped at a traffic light and wondering how it would be nice if you could ride a wave of constantly moving traffic that benefits from perfectly timed green lights? Unfortunately, we always get stuck in a stream of vehicles that seem cursed to come upon a red light at practically every intersection. So instead of one fluid journey, ours is marred by constant braking and intermittent spurts, which not only screws our fuel economy but also worsens our carbon footprint.

Thankfully, automakers like Jaguar Land Rover are doing something about it. What we have here, for instance, is the British car company’s vehicle-to-infrastructure technology, which supposedly allows cars to communicate with traffic lights to ensure a smooth, relaxing drive. And this is not some science fiction: It’s already functional, as demonstrated on a Jaguar F-Pace.

The technology features the so-called GLOSA system, which stands for Green Light Optimal Speed Advisory. What this does is inform the driver about the speed at which he needs to cruise so that he reaches junctions while the light is green. Exactly what we always fantasize about.

“This cutting-edge technology will radically reduce the time we waste at traffic lights,” Jaguar Land Rover connected technology research engineer Oriol Quintana Morales says in a press statement sent to us. “It has the potential to revolutionize driving by creating safe, free-flowing cities that take the stress out of commuting. Our research is motivated by the chance to make future journeys as comfortable and stress-free as possible for all our customers.”

According to the automotive manufacturer, its tests are part of a government-funded project called UK Autodrive, which so far has an investment of £20 million (P1.35 billion) in the name of racing toward a future of self-driving and connected vehicles.

Green lights all the way 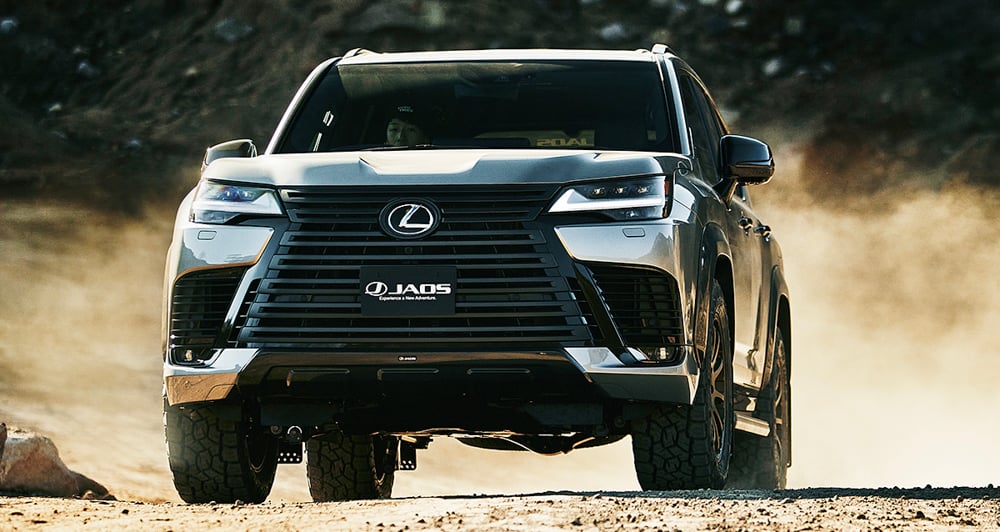 It has no car-making talks with Apple, insists Nissan 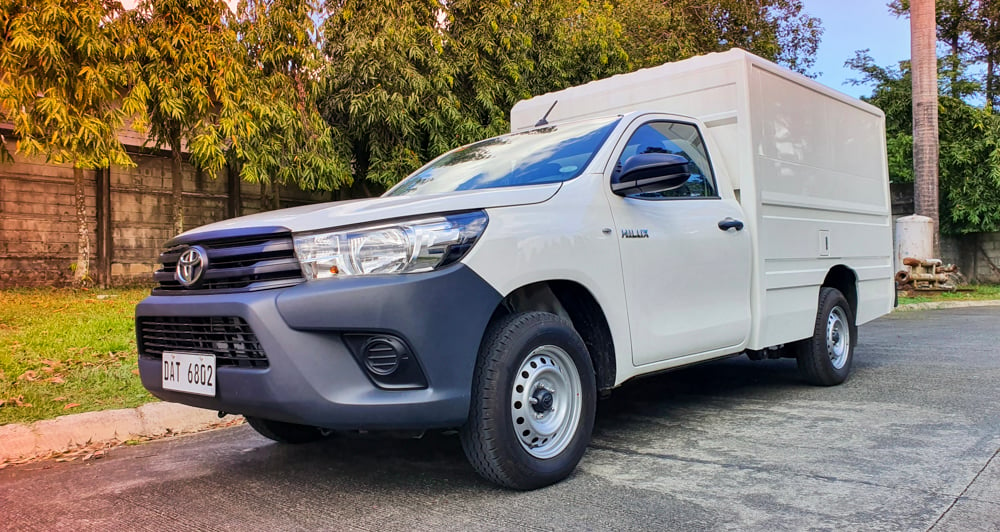 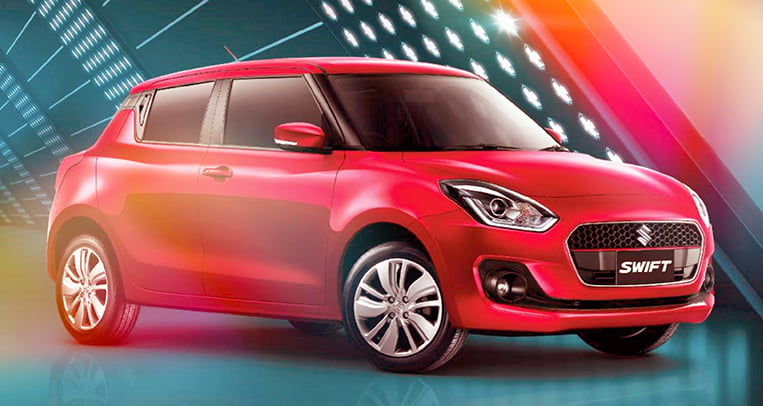