After publishing our story on the Land Transportation Franchising and Regulatory Board and its current officials’ mission to rid it of corruption, readers asked us questions that centered mostly on the board’s treatment of transport network companies (TNCs) like Grab and Uber. Predictably, many people feel that the LTFRB isn’t doing enough in its dealings with TNCs, and that it’s taking the organization an awfully long time to release the official, final version of TNVS (transport network vehicle service) regulations.

So we asked board member Atty. Aileen Lizada a few questions to address the matter. Let us know if you are satisfied with her answers. (This is not a face-to-face interview; the photographs you see here were taken during a previous meeting.)

What do you say to accusations that the LTFRB is making life difficult for TNCs because it is protecting the interests of other PUV operators?

It is not true that LTFRB is making life difficult for the TNCs. What is lacking in this equation is that, for the longest time, the TNCs have not been subject to regulation despite the accreditation given to them by the previous board. What LTFRB is doing now is just applying the law equally. With all denominations being equal, they should be regulated. Uber, Grab, U-Hop and other TNCs are not above the law.

What is the status now of the TNVS regulations?

We have just finished our technical working group for the TNCs, including the security protocol for the TNVS. We have issued several memoranda regarding this concern. The first revision we made is that TNCs are now treated as transport providers. Therefore, they will be held accountable. Before, they had no accountability at all.

There is no more fleet management. The maximum number of vehicles per applicant would be three vehicles. All those with four or more vehicles can apply for the denomination that is open and not covered by the moratorium—for tourist shuttle or school shuttle.

Also, before, a TNVS franchise was only good for one year. Now, the board has decided to extend the life of a franchise to two years. Likewise, there will no longer be franchises exclusive to Grab, Uber or U-Hop. What the board will be issuing is a franchise that is common to all. There will be a common base or common supply.

In providing a common supply—in arriving at the number, which will soon be out—we have considered the peak rate, the peak time, the non-peak time, as well as the churning rate given by the TNCs. All in all, we know that this is ride-sharing. Therefore, the number of hours on the road is not predictable.

So Grab, Uber and other TNCs can’t activate new cars and drivers until the regulations are finalized?

The regulations are being finalized by our legal department. The memorandum circular must come out before any activation can or may occur.

Can you provide a time estimate as to when this might take place?

First quarter of next year.

Any new developments in your negotiations with the TNCs?

There will be the signing of a memorandum of agreement—hopefully by the end of the year—between Uber, Grab, Red Cross, MMDA, LTO, HPG and LTFRB with regard to the security protocol for the TNVS. Among the highlights are: 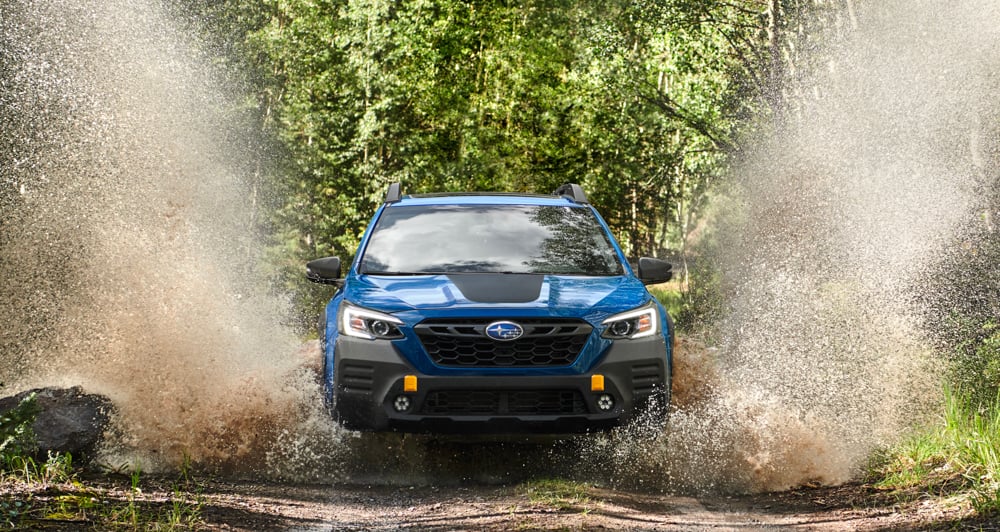 A wagon for the outdoors? Here’s the Subaru Outback Wilderness 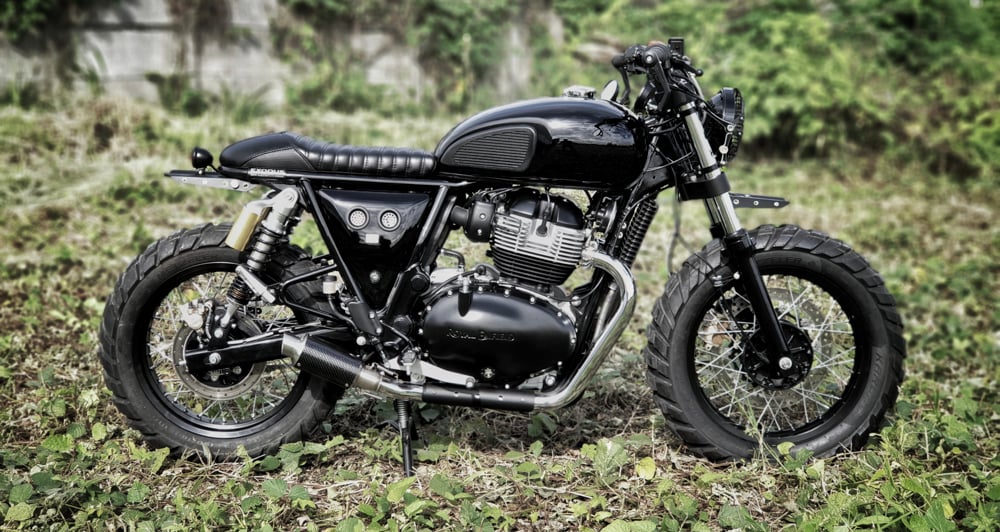 There are many ways to customize the Royal Enfield Interceptor 650 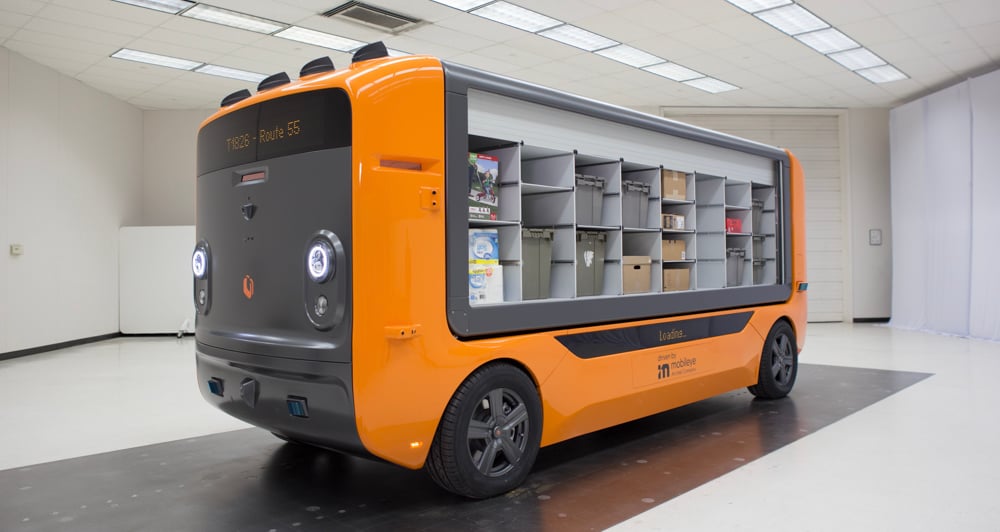 There will be no stealing of packages with the Udelv Transporter 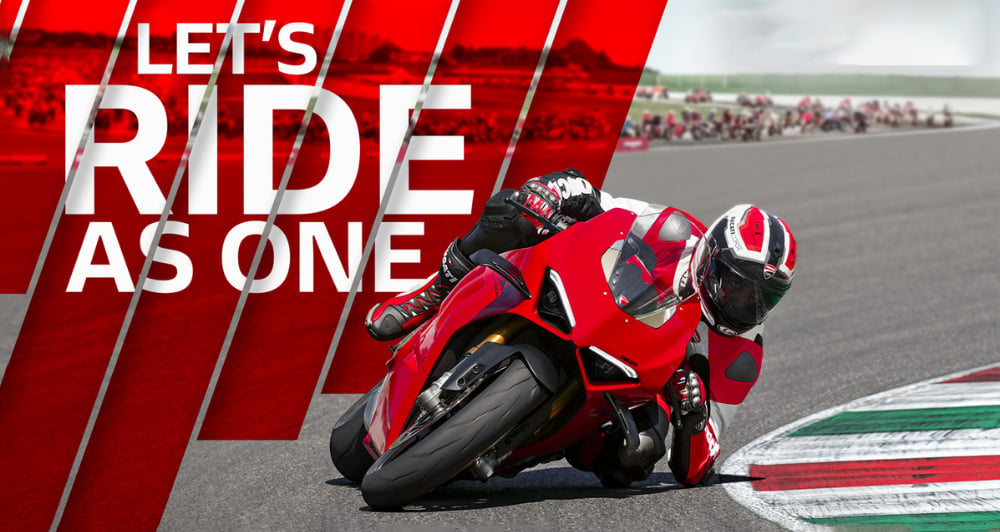 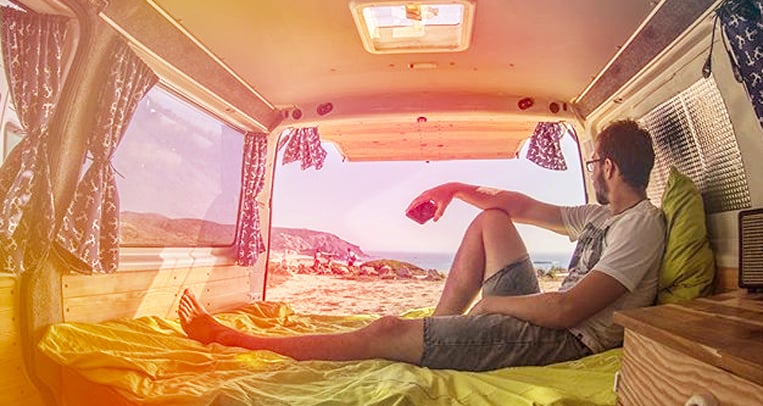 These photos will make you want to live in a van