“Knight Rider, a shadowy flight into the dangerous world of man who does not exist. Michael Knight, a young loner on a crusade to champion the cause of the innocent, the helpless, the powerless in a world of criminals who operate above the law.”

A whole generation of kids grew up with these magical words that would glue them to the TV screen for the next 45 minutes. The first episode of Knight Rider first aired on US television 40 years ago—on September 26, 1982. It turned the (human) protagonist into a global star, and the talking vehicle into a cult object.

KITT, or Knight Industries Two Thousand, became a global TV star thanks to the 90 episodes that were produced over four seasons (excluding the spin-offs and the failed relaunch nobody cares about). It was a modified 1982 Pontiac Trans Am that, thanks to artificial intelligence, could think, speak and drive itself. It clearly outplayed the leading actor David Hasselhoff in terms of coolness, and many fans will say there really was only one celebrity on the screen.

If you rewatch the series today, then some of the action sequences appear almost comical, but back then the idea of a self-driving car was revolutionary. KITT had a number of tricks up its wheel arches, such as Turbo Boost that allowed it to jump over obstacles, or Super Pursuit Mode that gave it a top speed of more than 300mph (over 480km/h).

Its ultimate party trick was without a doubt the “Tri-Helical Plasteel 1000 MBS” (Molecular Bonded Shell) plating that made it almost indestructible, and caused most bullets and bombs to literally bounce off its shiny black body like it was nothing.

The list of other equipment and tricks this amazing automobile could deploy is almost endless, and includes a chemical analyzer, a parachute, a flamethrower, an ATM, ejector seats, and of course the Anamorphic Equalizer, better known as the front-mounted scanner bar that pulses red in a sweeping pattern. I bet you’re hearing the sound it makes in your head right now!

As is befitting for a superhero on wheels, the performance figures were also straight out of this world. Powered by a turbojet engine with afterburners, KITT could do zero to 100km/h in two seconds, and its electromagnetic hyper-vacuum disc brakes would bring it back to zero in just over 4m.

Of course, kids believed every single crazy ability and storyline that writers came up with while following the exploits of the car and Michael Knight with great passion. I will freely admit here that I cried when KITT was seemingly destroyed in Episode 70, “Knight of the Juggernaut.”

There was at least one more character in the series many kids will have fond memories of, and I’m not talking about the head of FLAG (Foundation for Law And Government), Devon Miles (played by Edward Mulhare). Oh no, I am of course referring to the lead design engineer for KITT, Dr. Bonnie Barstow, played by Patricia McPherson. Scores of teenagers had crushes on her, and the perfect combination of beauty and brains kept the car in optimum shape and the viewers excited.

Many of the repairs were carried out on the FLAG Mobile Unit, a big black truck that KITT could drive into while it was moving.

These days, a car that can drive itself and tell you the location of the nearest Starbucks isn’t anything special anymore, which shows just how far we have come already. Granted, current production models don’t come with microwave jammers or laser guns, but then normal drivers usually don’t have to chase bad guys during everyday journeys.

Knight Rider made Hasselhoff a star, and created one of the most-loved and best-remembered TV series of the ’80s. I will forever be grateful for the many happy hours it made me spend in front of the TV with my family, and I don’t even mind that it makes me feel old now. Kids these days will just never know what it was like. 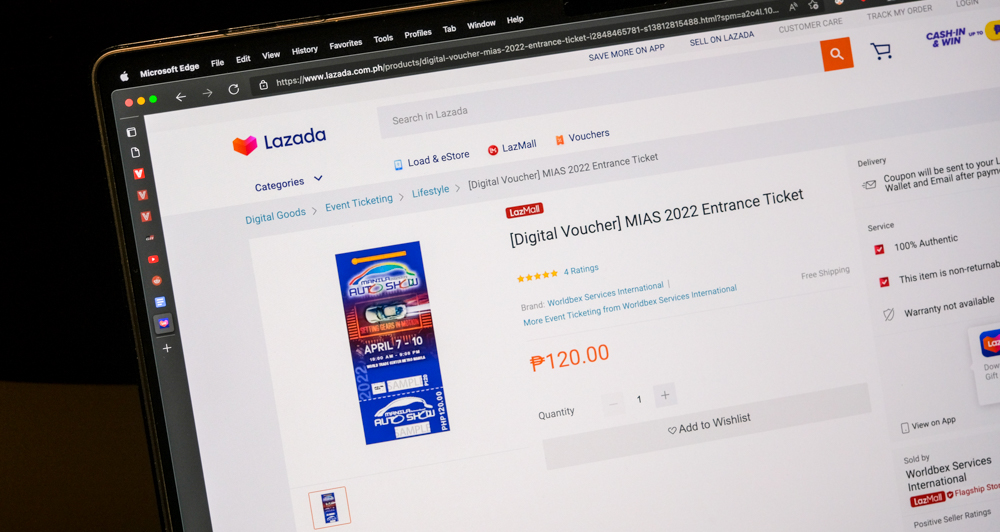 You can buy your tickets to the 2022 MIAS from Lazada 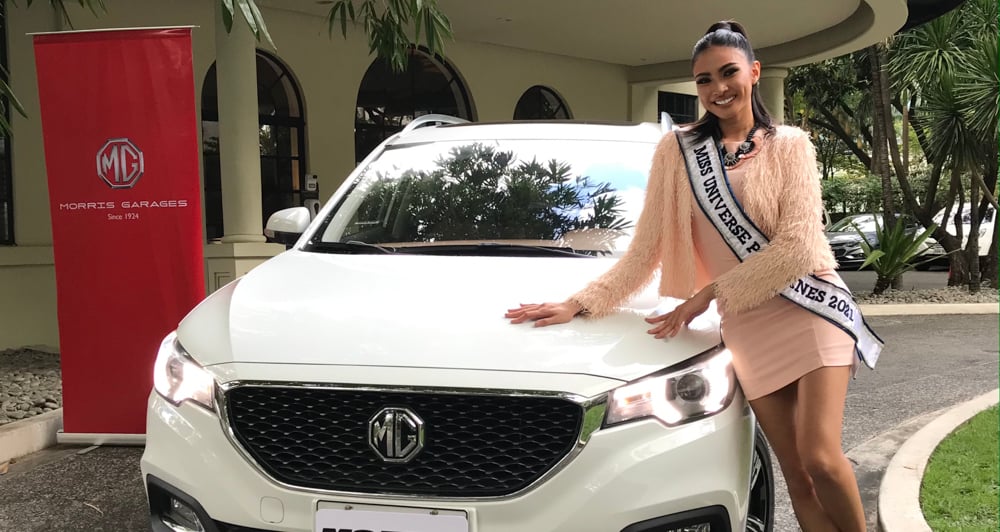 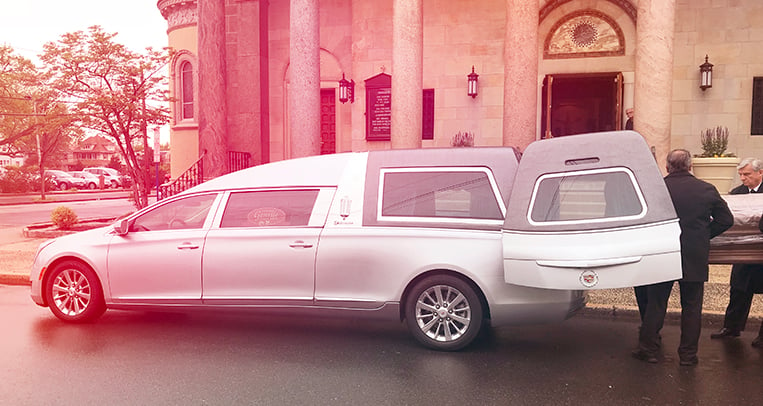 My beloved mother was my instruction manual