I nearly got hit by a car while riding a bicycle, and this is what I learned

Bitterness doesn’t solve anything on and off the road

As I was biking home from Tiendesitas, I passed Lanuza Avenue heading to St. Martin Street. On the way to the intersection is a slight left bend coming from Julia Vargas, and as I was exiting the corner while in the outermost lane, a car cut me off and nearly hit me.

I exclaimed “whooah!” in shock at what had just happened, and another cyclist behind also told me how close it was. It’s a pretty common occurrence, sadly, but I was caught off-guard since this happened at a corner on a wide-open road.

I was furious over what had just happened, and curious as to why he did that of all things. I caught up to him while climbing up Ultra as he was stuck in traffic, and took a photo of the car thinking I’d rant to VISOR like what our readers do. The thought of pulling him over to question him ran through my head, but I’m glad I didn’t do that as I could’ve gotten into worse trouble.

A friend told me to be more aware of my surroundings, but looking back, was there anything I could do to stop him from cutting me off? I was already in the outermost lane, and regardless of my position, he could still run me over if he chose (like in this incident).

Instead of a leisurely ride back home, I ended up shocked and agitated, so I had a latte at a café to cool my head. I realized that while what had happened was seriously bad, choosing to remain bitter over it wouldn’t solve anything. That driver isn’t going to have a change of heart because of my fury.

That’s why my resolve is to continue cycling and promoting it for the benefit of everyone. Life isn’t fair, and people aren’t nice—but we can always choose to be the better person. 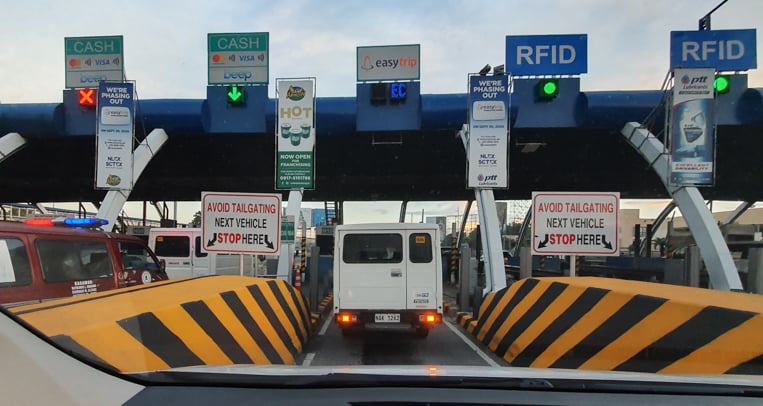 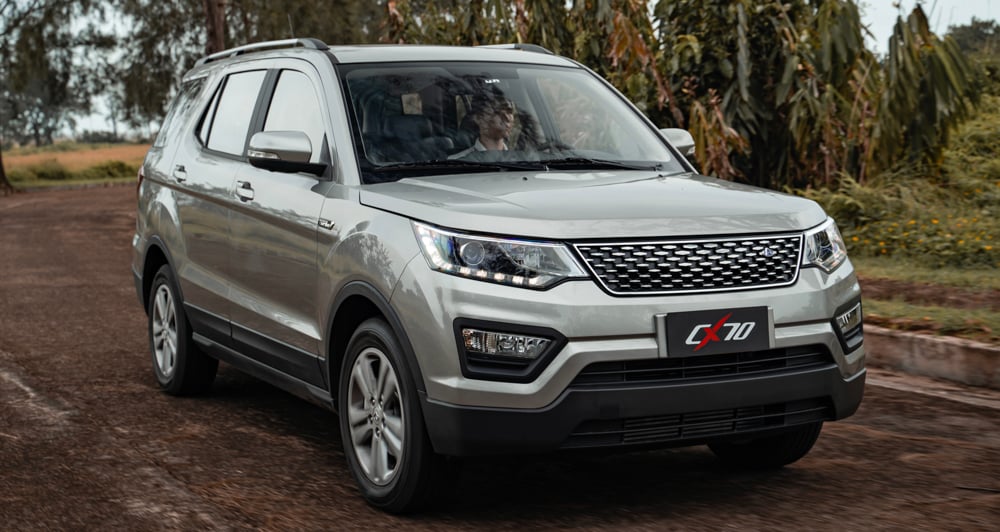 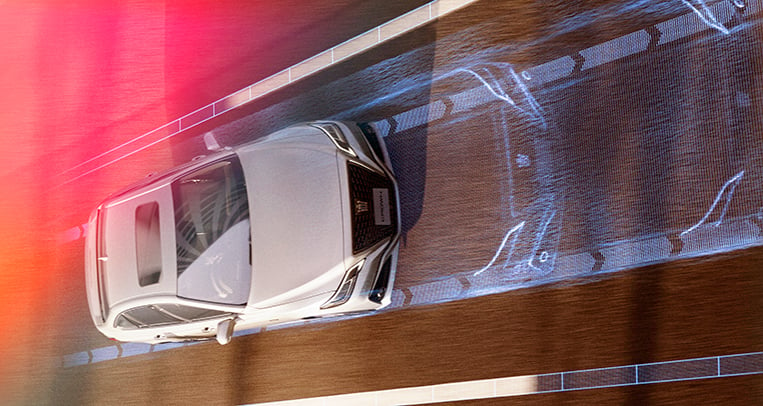