Besting the Mazda CX-5 and the Range Rover Velar

Car-of-the-year awards are a dime a dozen. Almost all automotive magazines have their version of these accolades, and they’re given in different countries and markets. Many of these so-called COTY awards are highly suspect, with trophies usually going to (or at least slightly favoring) a publication’s most generous advertisers or patrons.

Having said that, I personally supervised the COTY awards of a car magazine I used to edit, and I can honestly tell you we didn’t manipulate the results during my time there (pinkie swear). A self-serving statement, for sure, but that’s the fact of the matter.

And then there’s the annual World Car Awards, a program launched in 2004 and “organized and conducted by automotive journalists from all over the world.” By all over the world, they actually mean Asia, Europe and North America.

Hard to doubt the integrity of these awards since the voters virtually have nothing to gain from rigging the results (I think). Besides the top World Car of the Year prize, five other major titles are handed out: World Luxury Car, World Performance Car, World Car Design, World Green Car and World Urban Car.

Here are the 2018 winners as well as the runners-up in each category.

2018 World Car of the Year: Volvo XC60. The compact luxury SUV from Sweden emerged from an initial pool of 34 eligible candidates, which was later trimmed down to a top 10 list that included the Alfa Romeo Giulia, the BMW X3, the Kia Stinger, the Land Rover Discovery, the Mazda CX-5, the Nissan Leaf, the Range Rover Velar, the Toyota Camry, the Volkswagen T-Roc and the XC60. In the end, the XC60 edged out the CX-5 and the Velar.

2018 World Luxury Car: Audi A8. In winning this award, the A8 had to defeat two stablemates from the Volkswagen Group—Porsche’s Cayenne and Panamera—in the top-three round. The other vehicles that made it to the top five were the BMW 6-Series Gran Turismo and the Lexus LS.

2018 World Performance Car: BMW M5. Probably the most exciting category in these awards, this group started with the Alfa Romeo Giulia Quadrifoglio, the Audi RS3 Sedan, the Audi RS5 Coupe, the M5, the Ferrari Portofino, the Honda Civic Type R, the Hyundai i30N, the Lexus LC500, the Renault Alpine A110, the Suzuki Swift Sport and the Volkswagen Polo GTI. The Giulia Quadrifoglio, the RS3 Sedan, the M5, the Civic Type R and the LC500 muscled their way to the top five, before the M5 made the Civic Type R and the LC500 eat its dust in the deciding round of three.

2018 World Car Design: Range Rover Velar. Only five cars were beautiful enough to be considered for this year’s aesthetic honor, and these were the BMW i8, the Lamborghini Urus, the Lexus LC500, the Velar and the Volvo XC60. And the Velar was deemed the fairest of them all.

2018 World Green Car: Nissan Leaf. Four environment-friendly cars qualified for this trophy. They were the BMW 530e iPerformance, the Chevrolet Cruze Diesel, the Chrysler Pacifica Hybrid and the Leaf. Having met the new-generation Leaf in Japan and then driven it in Singapore recently, I imagine that the voting for this particular award was pretty lopsided.

2018 World Urban Car: Volkswagen Polo. If performance cars are all about power and sportiness, urban cars sell practicality and fuel efficiency. This year, the runabouts that best exemplified these traits were the Ford Fiesta, the Hyundai Kona, the Kia Picanto, the Kia Stonic, the Nissan Micra, the Seat Ibiza, the Suzuki Swift and the Polo. Making it to the top five were the Fiesta, the Kona, the Micra, the Swift and the Polo. Ultimately, the Polo was chosen by the judges over the Fiesta and the Swift in the top-three round. 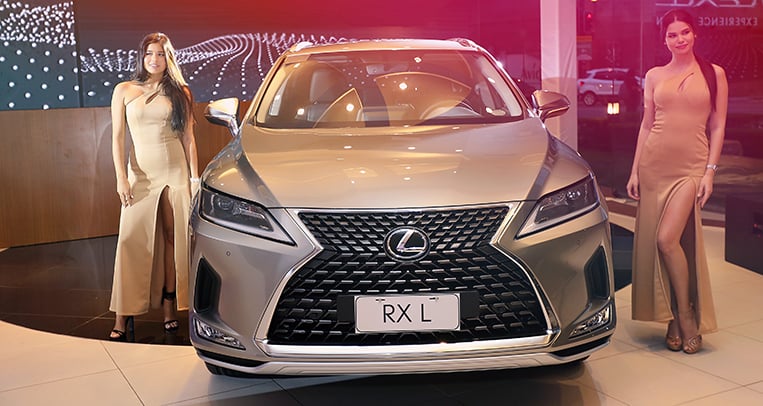 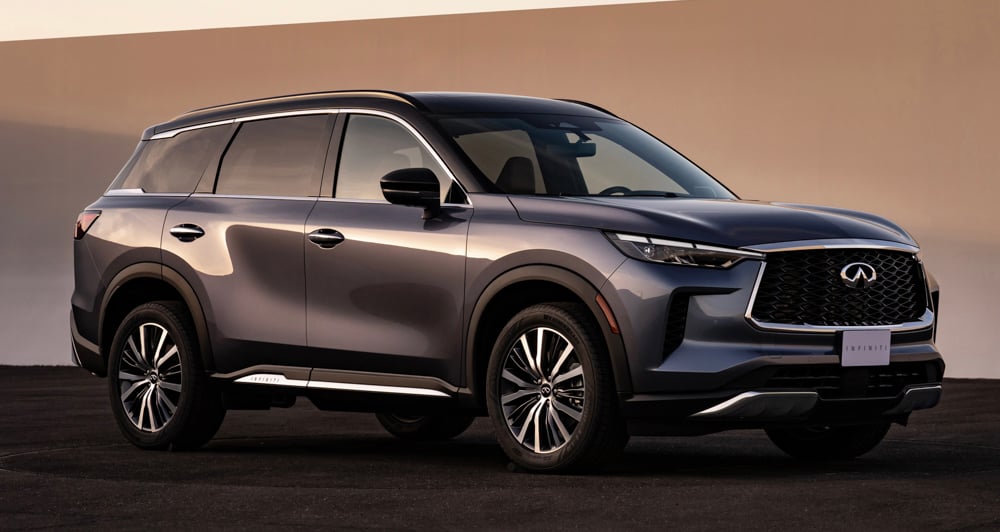 The Infiniti QX60 might be the brand’s comeback bid 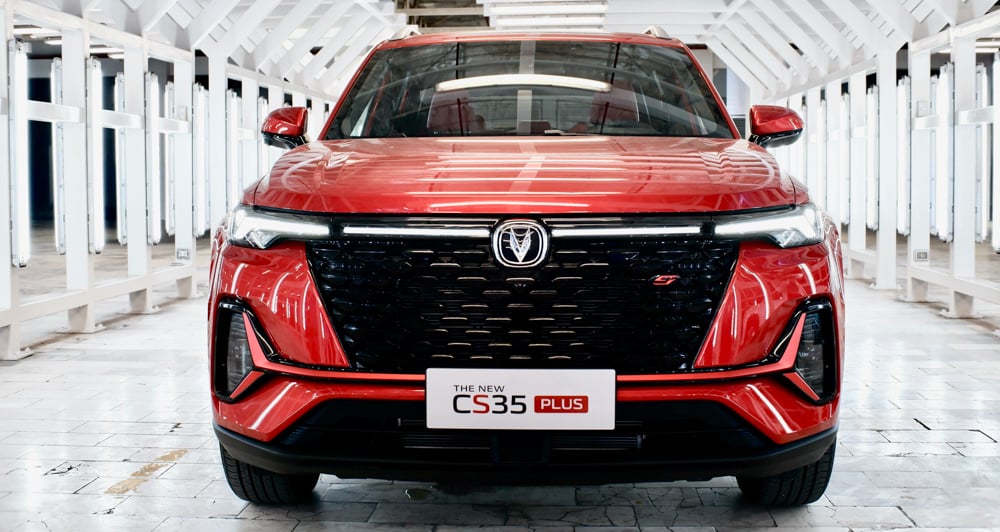 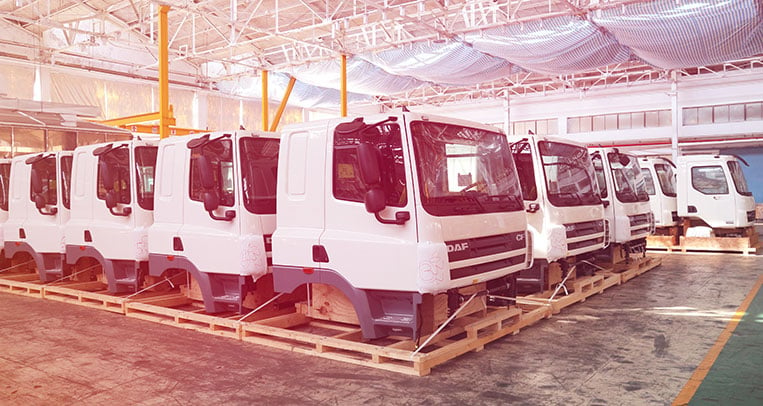 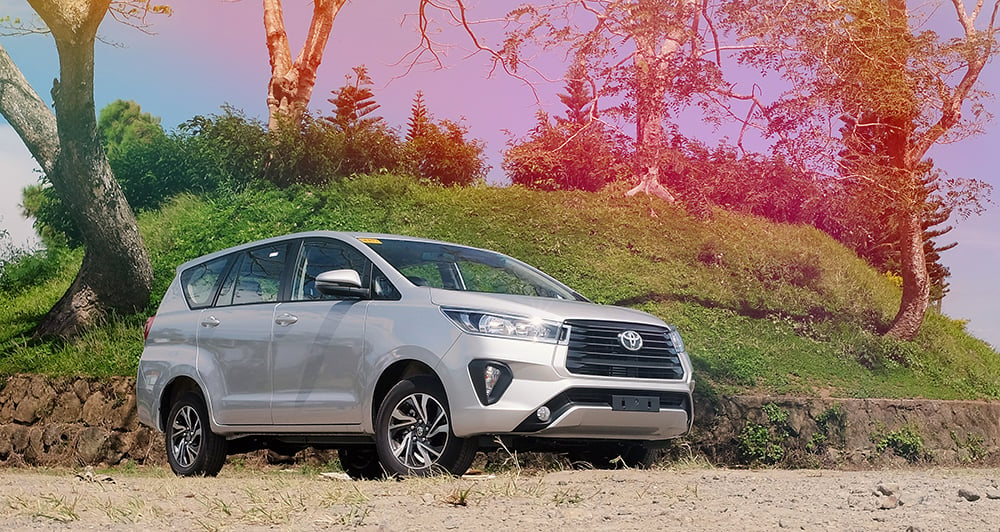 The updated 2021 Toyota Innova has been launched